I AM A JAMAICAN
Home Music Tonight Show: Who was the better Shaggy? 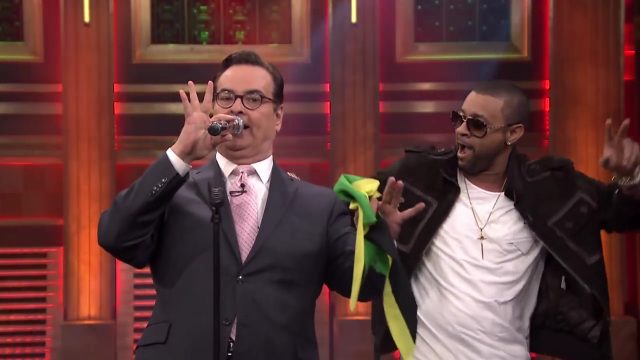 Shaggy recently appeared on NBC’s The Tonight Show starring Jimmy Fallon. On the show, Higgins the announcer and Mr Bombastic went head to head in a rap battle to determine who’s the better Shaggy. So..who was the better Shaggy? Watch below.