I AM A JAMAICAN
Home Music Busy Signal Arrested, Released In Trinidad 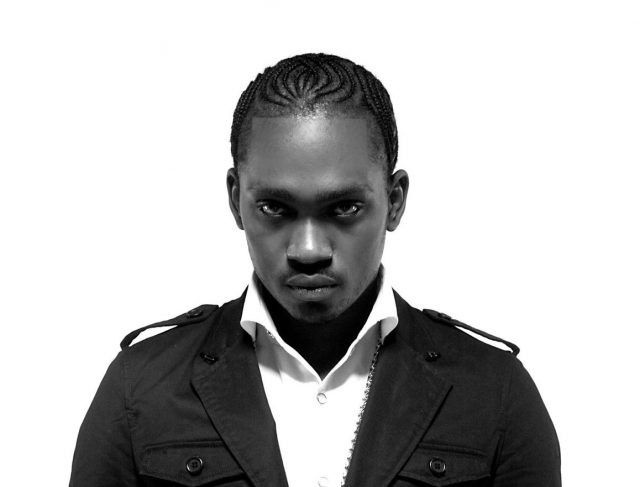 Reggae and Dancehall Superstar Busy Signal arrested in Trinidad & Tobago on Saturday July 4th after failing to repay vast sums of money due to a local promoter since 2013.

Billed as the headlining artist for TAO (Together As One) at Queen’s Park in Port of Spain, Busy said he was unaware there was an outstanding financial issue before traveled to the twin republic.

The “Nah Go Jail Again” entertainer was arrested at his hotel and hauled before the Port of Spain High Court following an emergency hearing with Justice Rahim, who issued the warrant for Busy Signal’s arrest.

Galey Gordon, Busy’s Manager, said, “The advance payment of $37,088 USD was not disclosed to us [Turf Music Entertainment] by former management who entered into business affairs on Busy’s behalf. We had no material knowledge whatsoever of this apparent infraction. If we had, we would have acted to resolve the issue prior to coming to Trinidad.”

“Turf Music Entertainment is currently requesting a copy of the original agreement between Jukeboxx Productions and Peppers Entertainment as well as transaction records between both parties regarding the event,” he added Represented by Attorney Fareed Ali, Busy Signal was released after he entered into a consent order to pay US$15,000. He’s required to pay the balance in the next 30 days. Busy Signal then left the court to performed to an eager crowd at Queen’s Park, closing the show.

The artist is enjoying international success with his singles “What If” and “Text Message.”