“Dancehall Macarena,” a fusion of dancehall moves inspired by the infectious ’90s classic, Macarena, is spreading across social media like wildfire as you read. The song bearing identical title is by Dancehall-Reggae artiste Jay-5.

We discovered a clip of the dance on Instagram a month ago, less than 24-hours after the music video shoot, and shared it with our then 46,000+ followers (now 54k). The 15-second clip garnered over 2,000 likes and 600 comments from fans intrigued by the choreography, who then re-posted the clip and tagged their friends stating, “We have to learn this!”

The ‘Strip Club Riddim‘ produced by HotBoxxx Productions was introduced to Jay-5 two months ago by California-based Jamaican entertainer Crazy Chris. “This riddim sounds like the Macarena,” Jay-5 said when he first heard it, referring to Los del Rio’s classic ’90s hit single.

Crazy Chris then suggested to Jay-5 that he should create a dance song, which birth the idea of the “Dancehall Macarena”. Chris contacted the riddim’s producer K Flow who gave Jay-5 the nod to use his production. After voicing the song, the artiste contacted California-based choreographer Betty Rox to create the dance move for his new dance song.

We reached out to the Belizean-Jamaican choreographer to learn how “Dancehall Macarena” was conceptualized. 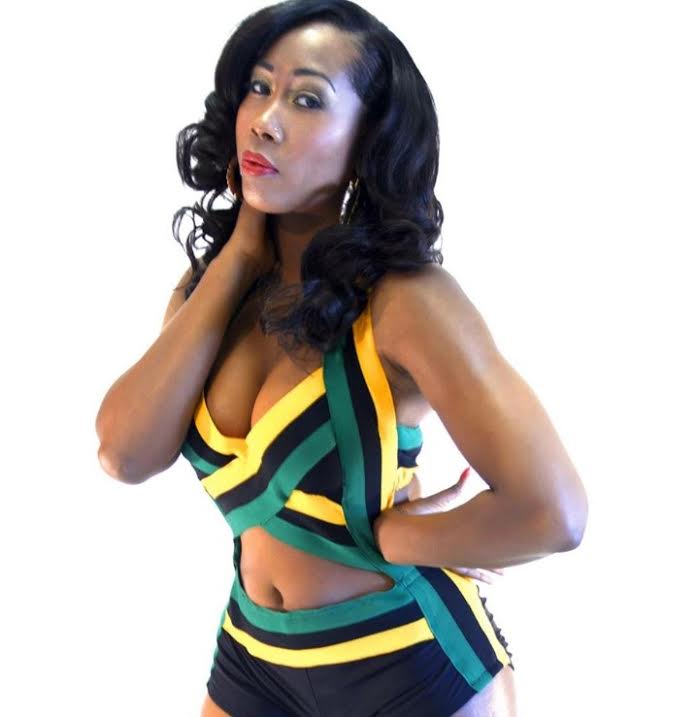 “The idea was to create a dance move that both males and females could enjoy,” Rox said. Rox said she teamed up with Chris to create a similar dance for men. The dance went viral on social media as soon as it was uploaded to Instagram, receiving over 12,000 reblogs on View Jamaica/I am a Jamaican’s Tumblr page.