I AM A JAMAICAN
Home Music Watch: Taylor Swift Brings Out Jamaican Singer OMI To Perform ‘Cheerleader’ in... 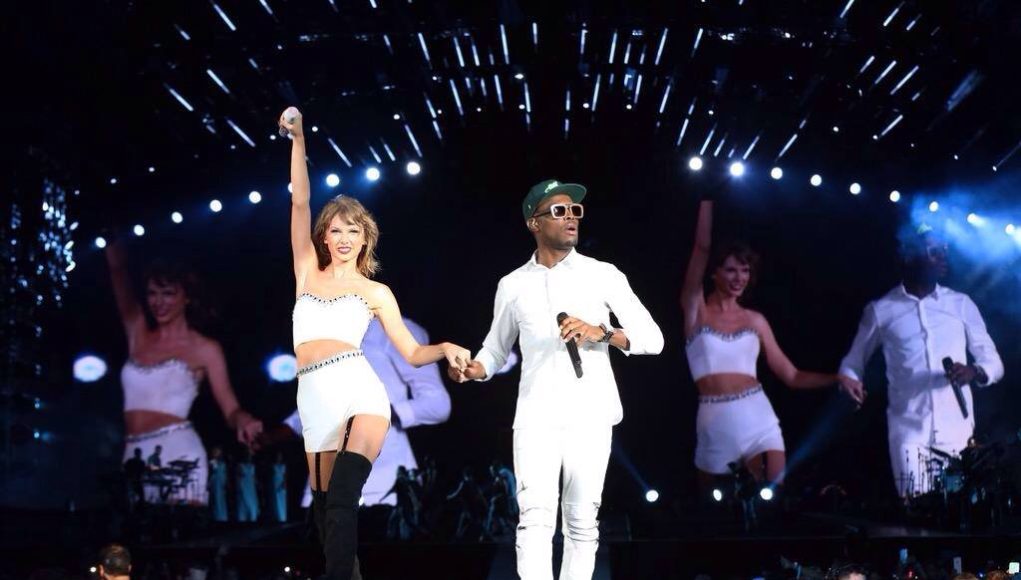 Taylor Swift brought out Jamaican singer OMI (born Omar Samuel Pasley) for a duet of his inescapable and wildly catchy Billboard hit “Cheerleader” for her screaming fans during her 1989 Tour stop at Petco Park on Saturday night (August 29) in San Diego, California.

“Cheerleader” has climbed from No. 16 on the season’s first Songs of the Summer survey, thanks to its ascent to No. 1 on the Hot 100 for the sixth week. Watch the video below.

.@taylorswift13 it was amazing singing with you tonight! Thanks again for inviting me 🙂 #1989TourSanDiego — OMI (@omimusiconline) August 30, 2015

With one summer tracking week left, can “Cheerleader” wrap the summer at No. 1? Watch a clip of the performances below.