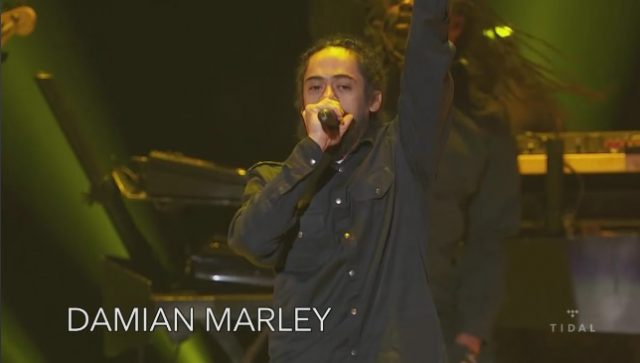 Gong was a late addition to the bill over the weekend. He joined Beyonce, Nicki Minaj, Jay Z, Meek Mill, T.I., Rick Ross, Nick Jonas, Lil Wayne among some big names that performed at the TIDAL X: 1020. 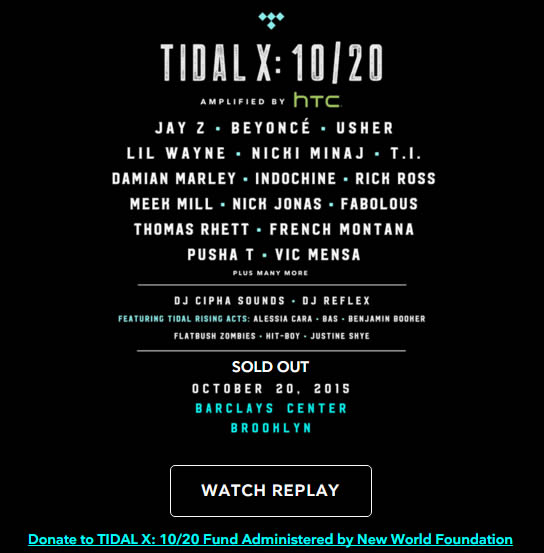 Proceeds from the concert will benefit the New World Foundation a charity that caters to civil rights issues.