I AM A JAMAICAN
Home Music Jah Cure Breaks Silence on Kamila McDonald Split: “I Love My Wife” 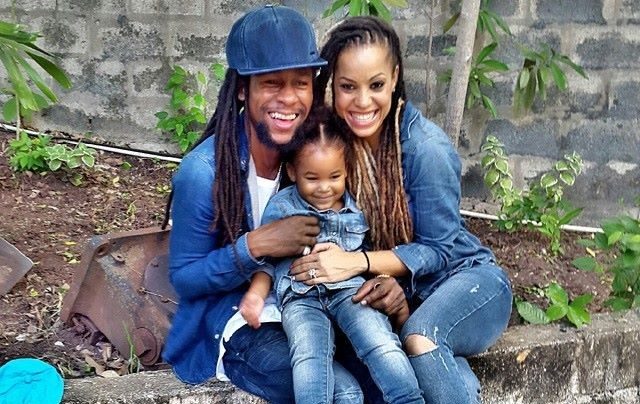 Following local reports that Jah Cure has split with his wife of four years, Kamila McDonald, the reggae star has broken his silence in a recent interview, revealing that the couple are having “personal issues.”

“It’s simple, I love my wife, and I am sure that she loves me and whatever happened between me and my wife it’s between us,” [SIC] Jah Cure said in a candid interview with Winford Williams on OnStage last weekend.

“I love her and to the world I am just begging some people to just come out of our lives and give us a break because everybody has their issues at times nobody is perfect, and I leave it at that because she is a beautiful girl, and we have a beautiful daughter.” [SIC]

Jah Cure, who’s promoting his newly released album, The Cure, also made it clear that he got married because he wanted to change his life and that he did everything he could to make sure that his family stays together. The couple got married in Hanover in August 2011. 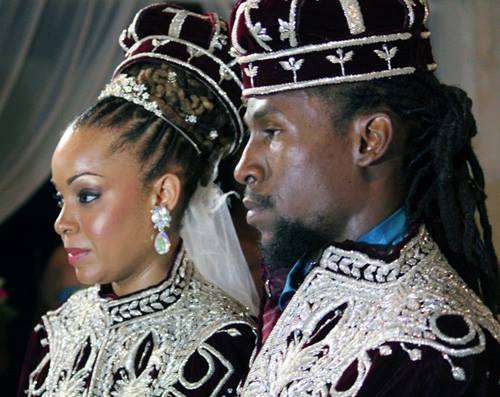 “I just asking them, just give me a break because you have haters out there who don’t like to see nothing good,” the reggae singer said. “I got married because I want to change my life and want to move forward as a man with a family,” he continued. “I did everything to make my family stays together, but whatever my wife and I have are just personal issues.”