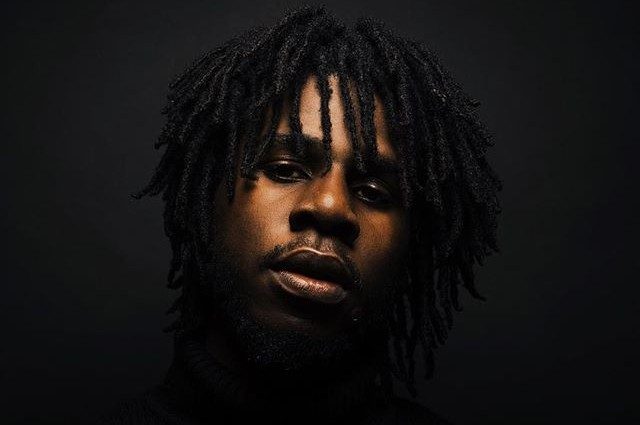 Chronixx has announced a mixtape titled “Roots & Chalice” is on the way. The singer and his Zinc Fence Redemption band recently wrapped up the second leg of their Three-day ‘Capture Land Jamaica Tour’ on the island over the weekend.

The 22-year-old, who had a successful international ‘Capture Land Tour,’ spanning 21 venues in North America between May and June, has teamed up with Federation Sound based in Brooklyn, New York, to released the mixtape. The young musician has released three tracks on his Soundcloud account over the weekend titled “Majesty,” “Spanish Town Rock,” and “Sell My Gun“. Listen all three tracks below. A release date for the mixtape has not yet been announced.