I AM A JAMAICAN
Home Music Billboard Names Joss Stone Reggae Artiste for 2015, Here’s Why 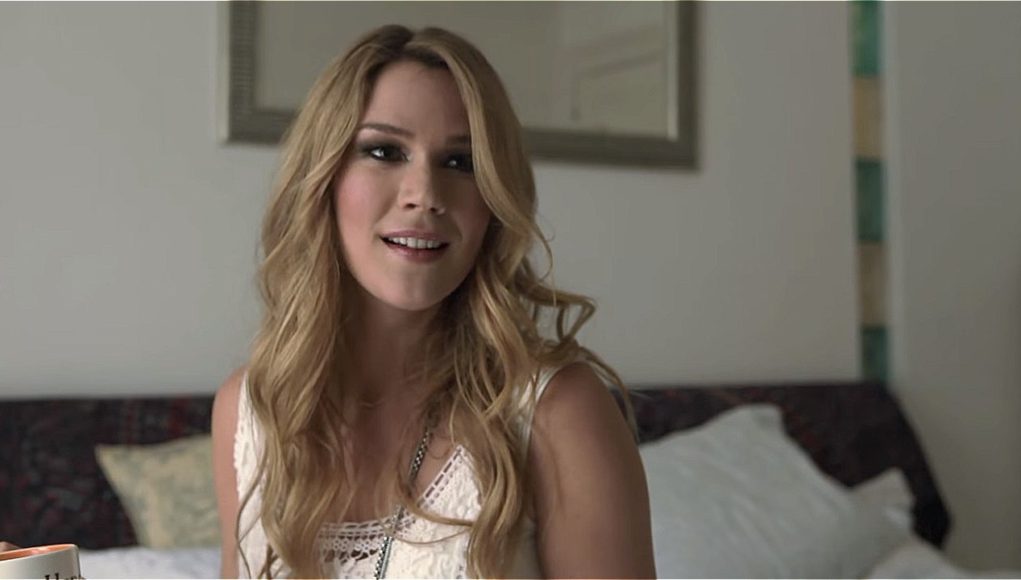 Billboard has named British singer with throaty vocal style Joss Stone Reggae Artiste Of The Year for her 14-track album Water For Your Soul which was released in July.

Her Album was also named Reggae Album Of The Year, narrowly beating out Easy Skankin’ In Boston ’78, a live album by none other than Bob Marley and the Wailers!

The year-end reggae charts, according to Billboard, are based solely on chart performance during the tracking year on the weekly Reggae Albums sales chart. The British singer outsold all the Jamaicans in the Top 10. At least one of Billboard Magazine writer, Steven Horowitz, wasn’t feeling Stone’s conversion of reggae:

“For more than a decade, Joss Stone has been a serial genre-hopper. Switching from R&B to blues, funk to rock, the 28-year-old Brit has powered six albums with soulful vocals beyond her years. The songs are technically impressive, as expected from Stone, but unconvincing.”

The Jamaican artistes in the top 10 are Jah Cure (The Cure) coming in at seven, Morgan Heritage (Strictly Roots) at eight, Ky-Mani Marley (Maestro) at nine with gospel singer Carlene Davis’ Dripping Blood completing the table. It is important to know that Jah Cure, Morgan Heritage, Luciano and Barrington Levy are nominated for a Grammy in February 2016 for Best Reggae Album.

As a Reggae connoisseur, this Joss Stone thing is an insult to reggae artists who have been making music for decades & still get no props.