I AM A JAMAICAN
Home Music Lady Saw Quits Dancehall: “I’m Now a New Servant of The Lord” 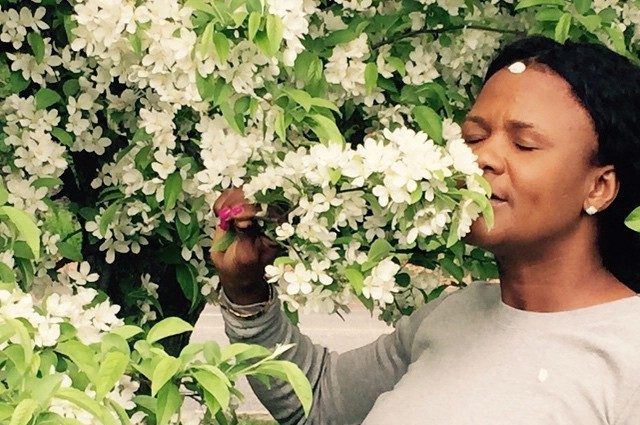 The Queen of the Dancehall Lady Saw took to Instagram on Monday afternoon to inform the world that she will be cancelling her upcoming shows because she is “now a new servant of the Lord.”

Update: The Queen of the Dancehall, Lady Saw, has baptised. “I’m now washed of all my sins,” declared. “The Lord has been speaking to me for years and I have been dodging him,” Marion Hall testified.

Watch: Lady Saw Has Baptised: “I’m Now Washed of All My Sins”

The 43-year-old veteran, who was among family, friends and fans who gathered at the service of thanksgiving for the life of singjay Jordan ‘J Capri’ Phillips on Monday held at the University Chapel of the West Indies, Mona, told fans, “God has just spoken to me,” Hall wrote. “He did so at J Capri service and finished it off in my house.”

Phillips died in on December 4. She had been comatose following a tragic car crash on November 23 in the Barbican area of St Andrew. She was 23 years old. 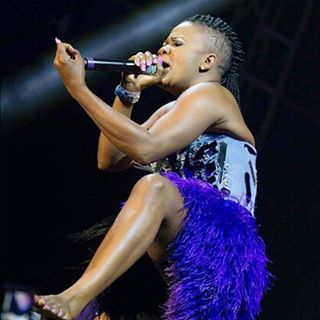 “I’m now a new servant of the Lord,” the post reads. “All my dancehall shows will be cancelled because God has called me to work for him now. Glory be to the most high God.”

This is certainly not the first time Hall has professed her devotion to God. This would be her second baptism. While a few of her followers on Instagram reminded her of this, most were supportive and encouraged her spiritual journey.

In 2013, the Dancehall Queen told fans, “This is my last performance on Reggae Sumfest, my last performance in the dancehall, I am going to do gospel music,” hoping to convince herself during her set at Reggae Sumfest — Dancehall Night. “I am retiring because I hate the business. Dancehall too wicked. I am not loving it anymore, so I am going to be baptised.” Well, do you think she is serious this time? See her Instagram post below.

God as just spoken to me. He did so at J Capri Service and finish it off in my house. I’m now a new servant of the lord. All my dancehall shows will be cancel cause God as call me to work for him now.glory be to the most high God.