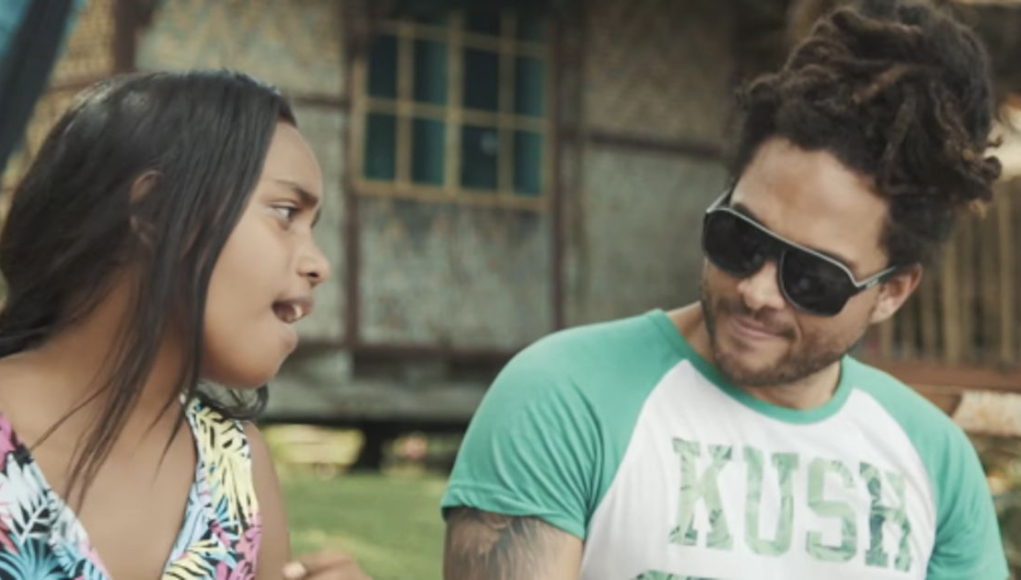 What many are calling ‘an incredible reggae cover’ of British pop star Adele platinum single ‘Hello’ is gaining viral traction all over the world and has been lauded by everyone from World Star Hip Hop to American reality television star Kris Jenner, who posted the video to her Facebook page boasting over 4 million fans.

It gradually gained just over 900,000 up to January 19th, then spiked on the 21st, gaining over 4 million views in just four days. The video shot in Solomon Islands has accumulated over 5 million views as of Tuesday, January 26.

The talented duo also released their cover via Conkarah’s Facebook page last month, and as of Tuesday, January 26, already has over 600,00 views.