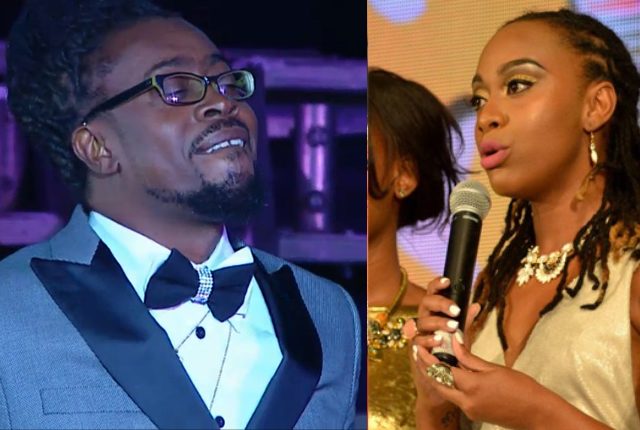 Beenie Man — “The Girls Dem Sugar” — was reportedly seen kissing a former Miss Jamaica. The 42-year-old ‘King of the Dancehall’ was allegedly caught canoodling with former beauty queen and TV host Krystal Tomlinson at Rebel Salute over the weekend.

The two were in fact dating, Beenie Man revealed in a recent interview with the Jamaica Star this week, but have been trying to keep it private as well as details of their relationship.

Tomlinson was a contestant in the 2015 Miss Jamaica World pageant where she made Top 10 and won three sectional prizes: Most aware, Most Congenial and Business Beauty, a prize for the contestant with the best business idea.

“At this time, I’m not prepared to answer questions about that. I am not in a position to. I like to keep my life private, so at this time, I have no comment on the issue at all,” Tomlinson said when contacted by the Jamaica Star.

Beenie’s last relationship known to the public was with Michelle Downer a.k.a D’Angel, his ex-wife.

Correction: A previous version of this article named former Dancehall Queen Carlene Smith as Beenie Man’s last relationship known to the public. The article has since been corrected. His last publicly known relationship was with ex-wife Michelle Downer. See her photo below.