I AM A JAMAICAN
Home Music Chronixx, Protoje To Perform at One of The World’s Biggest Music Festivals:... 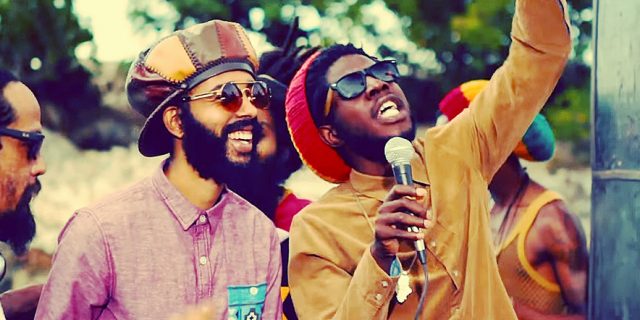 Chronixx and Protoje are billed to perform at The Coachella Valley Music and Arts Festival — one of America’s biggest annual music festivals. The two-weekend festival is scheduled for April 15-17 and 22-24 in Indio, California.

Coachella announced its official lineup for 2016 on Monday (Jan. 4), with headliners Guns N’ Roses, LCD Soundsystem and Calvin Harris atop the bill. Chronixx and his Zinc Fence Band as well as Protoje along with his Indiggnation band will perform on the 16th and 23rd of April.

In 2006, Damian Marley performed at the Coachella Music Festival and subsequently in 2007 with Stephen Marley, in 2011 and 2014 with legendary rapper Nas.

Chronixx Has Released 3 Tracks Off His Upcoming ‘Roots & Chalice’ Mixtape