I AM A JAMAICAN
Home Music Fabian Marley Outraged After DNA Test Reveals Bob Marley is Not His... 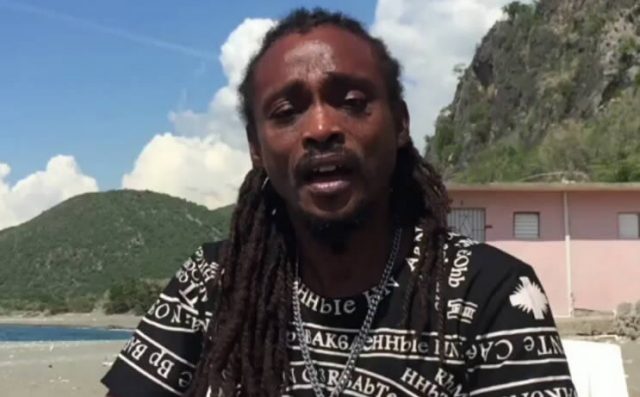 Since 2013, reggae singer Fabian Marley has made headlines with claims that he is the first son of reggae icon Bob Marley. This became embroiled in a legal tussle with the Marley family who had refused to acknowledge his sensational pronouncements which have also overshadowed his fledgling music career.

The Marley family believed that Fabian Marley’s request for his DNA to be matched with that of the deceased reggae legend is unreasonable and not at all rational. On Wednesday, a video uploaded on Rohan Marley’s Facebook page titled “Fabian Marley, through the fire” shows an upset Fabian lashing out at the Marley family.

However, Fabian’s manager Clayton Thomas indicated that the DNA test done in Ohio and California on December 14, 2015 on the 47-year-old singer reveals that Fabian is the son of a man named Othneil Stanford. “The tests came back and it has been proven 100 percent that this man is indeed Fabian’s real dad,” Thomas said. This result were released on January 12, 2015. See a copy of the DNA test report below.

THE TRUTH HURTS: Fabian’s manager says since finding out that he is not reggae king Bob Marley’s son, the artiste is not handling it well.

“As Fabian said before, he doesn’t want anything from them [Marleys]. He just wants to continue the work of Bob Marley… He just cannot say Bob Marley is his father,” Thomas told the Observer.

He emphasized that the DNA results will in no way affect the singer’s career or lead to a name change.

“His career is based on music, not his last name. An album is already recorded. On his legal documents, it says Marley… but he cannot say he’s the son of Bob Marley,” Thomas added.