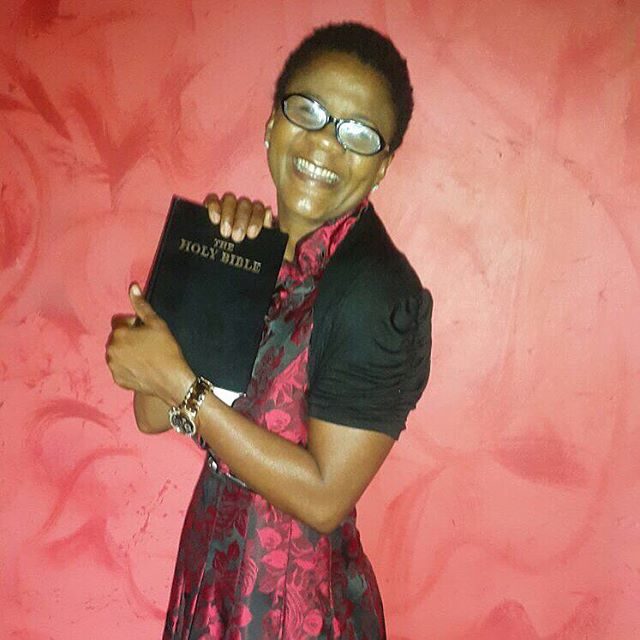 Following her well-publicized baptism in December, Saw explained on Instagram that she has been quietly trying to figure out what the Lord wants her ‘to do’. A month later, Lady Saw revealed that she has plans to become a minister.

She left her iconic dancehall moniker, Lady Saw, permanently for a leap of faith; a calling she has been grappling with for a long time. The former Queen of the Dancehall declared that she prefers to be greeted by her real name, Marion Hall. She is now ready to certify the name ‘Minister Marion Hall’ and is planning to start Bible school soon.

“I’m about to go to school to do leadership and ministering and take it from there and see where the Lord leads me. Right now I am into the Bible, watching TBN and I am not getting enough sleep because I’m so anxious,” an excited Hall told The STAR this week.

“A lot of people want to teach me but everybody has their own way of teaching and interpreting and the Lord sent someone to me one day who told me that she used to own businesses and the Lord stripped her and sent her to Bible school and I was there like, ‘Thank you Jesus, I hear you’ because I was confused and talking to God in my mind,” she added.

Lady Saw Has Baptised: “I’m Now Washed Of All My Sins”

Though Lady Saw is not yet a certified or ordained preacher, she has already been meddling in preaching. “The Lord have me preaching already. Sometimes when the Lord gives me a topic, it becomes a song and I realise I just start preaching in the midst of it. But I’m going to school to learn the right way,” she said.

Hall also said that the Lord told her she will be a minister, but she believes understanding the word is important in ministry. “When God call you or when he says He wants you to minister for Him, He will automatically just have you ministering, but it’s good to know the Bible,” Hall said.

“There’s so much joy in me and peace that I never know, and I can’t stress how happy I am,” Hall expressed. “I am hungry; I’m thirsty for His word. I feel so appreciated and so happy. I’m looking for a word to describe the Lord, and I can’t find it. People say He’s awesome, He’s majestic but for me it’s more than that. I’m just in awe,” she continued.