I AM A JAMAICAN
Home Music Watch: Are You Feeling OMI’s “Drop In The Ocean” ? 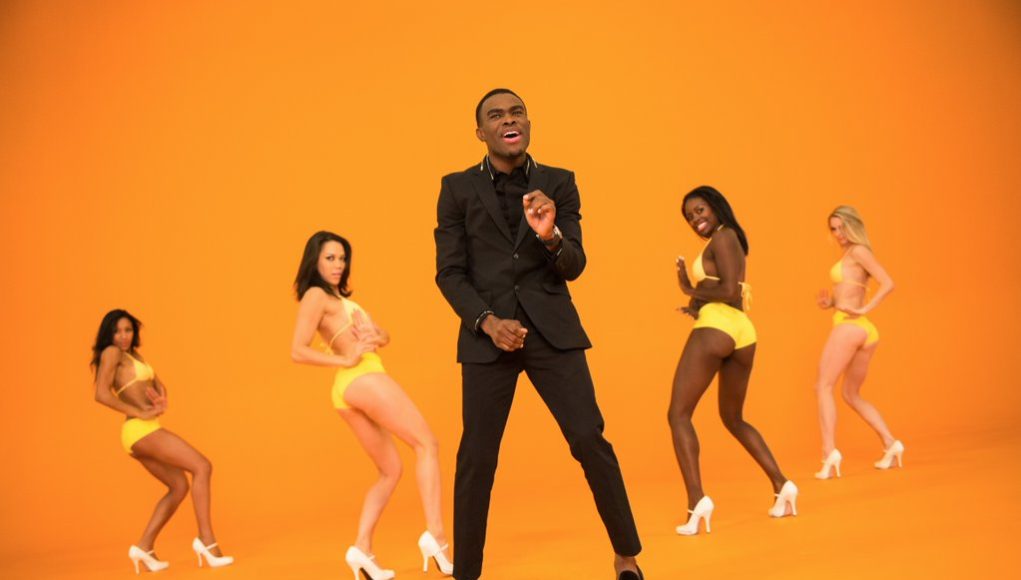 OMI‘s trajectory shows value of working hard and not giving up. The singer is continuing drop fun filled songs with the colorful video for his latest single, “Drop In The Ocean.”

With “Drop In The Ocean,” OMI gives us another a bright love song over a reggae-pop beat while flanked by a crew of beautiful women.

The song follows up the 29-year-old Jamaican crooner’s follow-up, “Hula Hoop”  and his previous multi-platinum selling, smash, “Cheerleader” — one of the 10 biggest-selling tracks of 2015.

“Drop In The Ocean,” like global smash “Cheerleader” and “Hula Hoop,” available on OMI’s debut LP Me 4 U.

The video was directed by Daniel Czernilofsky, and if you blink twice, you might miss a quick cameo by featured artist AronChupa.