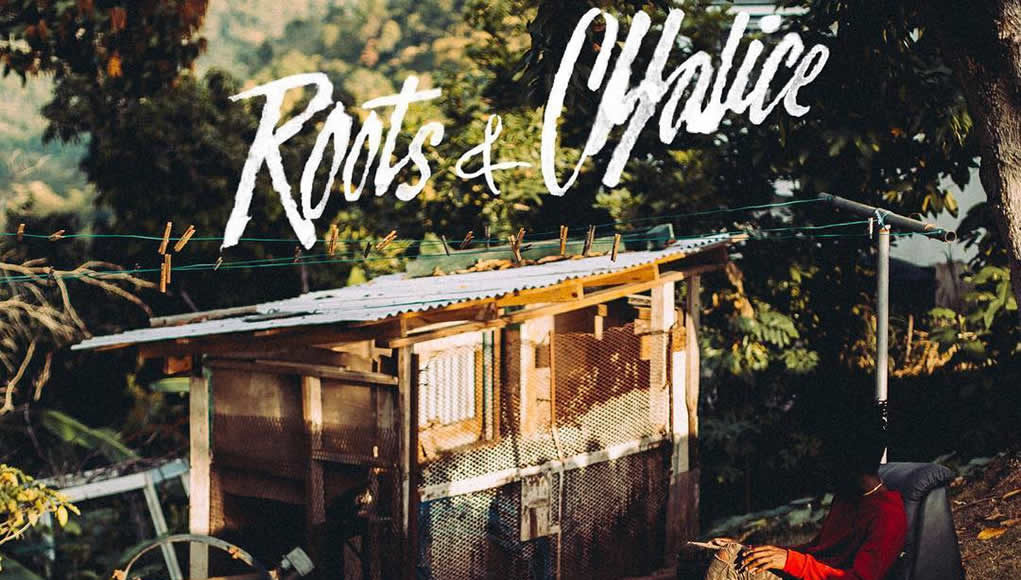 When Chronixx announced in December that his much-anticipated mixtape will bear the titled, “Roots & Chalice” and that it will be mixed by Brooklyn’s Federation Sound we didn’t know what to expect.

But this well-produced easy-skanking, roots-rocking, ’90s Dancehall-hip hop vibe mixtape is sick! It wicked! Well done! A sure classic.

The 22-year-old artiste, who had a successful international ‘Capture Land Tour,’ spanning 21 venues in North America last year, says the title of the mixtape comes from a song he had recorded, which means full-joyment within a conscious state of mind. “When you are conscious enjoyment just begin, yeah,” he said in an interlude on the mixtape, “The more conscious and the more awaken you get; that’s the time life starts to get nice.”

“When we say ‘Roots and Chalice,’ we are talking about holistic, which if medicine, recreation, spiritual, ritualistic, universal acceptance of the herb,” explained in another  interlude.

“We’ve talked for years about the idea of a ‘Chronixx and Federation mixtape,’ and always said it would come together when the time was right,” Federation told LargeUp. “Every time we linked we would talk about it and then in September of last year, the time was finally right. I put together a folder full of riddims and went to Kingston for a week. That was the birth of Roots & Chalice. The next months were spent fine tuning and finishing songs. Chronixx made two more trips to Brooklyn, and here we are… Roots & Chalice.”

The young musician captured fans attention after he released three tracks off the mixtape on his Soundcloud account in late December, titled “Majesty,” “Spanish Town Rock,” and “Sell My Gun“.

On Roots & Chalice, Chronixx reflects on his life growing up in his beloved hometown, Spanish Town, and what he learned.

“I give thanks for my experiences in Spanish Town. Spanish Town is a great portion of who I am right now. Yeah man, I love Spanish Town 100%, always and forever.”