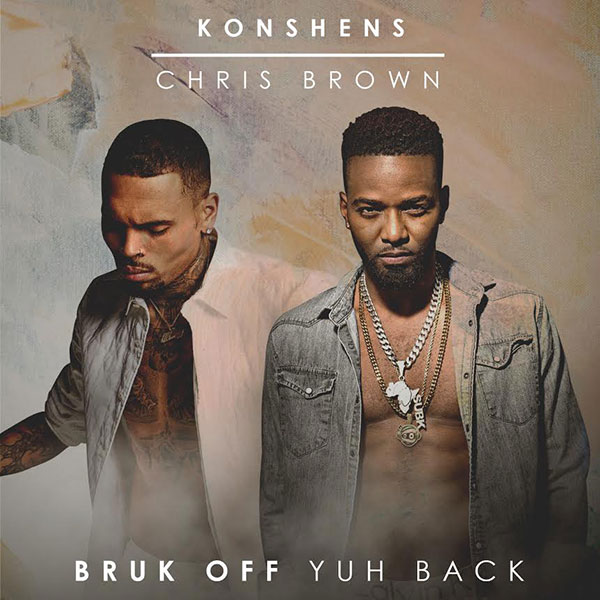 Chris Brown re-enters the dancehall world this time on a remix of Konshens’ local hit  single, “Bruk Off Yuh Back.”

Breezy, who has previously collaborated with Elephant Man on “Feel the Steam” in 2008, flips the original and attempt his best Jamaican accent and patois. “Mi love the way your legs slide up,” he sings. “Bruk off yuh back / I love it when you watch your back / Show me that you care when you throw that ass.” Dance to Breezy and Kon below.

The original “Bruk Off Yuh Back,” produced by Birchill Records from his ‘Moskato Riddim‘ which also Features other Dancehall artistes including Vershon, Konshens, Charly Black, Tifa, Voicemail, Devin Di Dakta & RR, has been making waves since its release last year. Now, the remix arrives just in time for Breezy’s “Party Tour,” which kicks off March 31 with 50 Cent and Fabolous.