I AM A JAMAICAN
Home Music Reggae has just been Inscribed on UNESCO world heritage list of global... 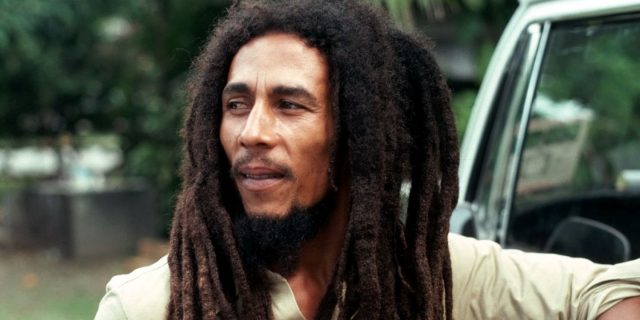 The United Nations’ cultural and scientific agency UNESCO has added reggae music to its list of global cultural treasures, saying reggae music has contributed to “international discourse on issues such as injustice and resistance.”

On Thursday, Reggae music of Jamaica was inscribed on the Representative List of the Intangible Cultural Heritage of Humanity.  “Its contribution to international discourse on issues of injustice, resistance, love and humanity underscores the dynamics of the element as being at once cerebral, sociopolitical, sensual and spiritual,” UNESCO writes in a statement.

? BREAKING#Reggae music of #Jamaica?? has just been inscribed on the #IntangibleHeritage List! Congratulations! ?

In a statement, UNESCO writes, Having originated within a cultural space that was home to marginalized groups, mainly in Western Kingston, the Reggae music of Jamaica is an amalgam of numerous musical influences, including earlier Jamaican forms as well as Caribbean, North American and Latin strains.

In time, Neo-African styles, soul and rhythm and blues from North America were incorporated into the element, gradually transforming Ska into Rock Steady and then into Reggae. While in its embryonic state Reggae music was the voice of the marginalized, the music is now played and embraced by a wide cross-section of society, including various genders, ethnic and religious groups. Its contribution to international discourse on issues of injustice, resistance, love and humanity underscores the dynamics of the element as being at once cerebral, socio-political, sensual and spiritual.

The basic social functions of the music – as a vehicle for social commentary, a cathartic practice, and a means of praising God – have not changed, and the music continues to act as a voice for all.

Students are taught how to play the music in schools from early childhood to the tertiary level, and Reggae festivals and concerts such as Reggae Sumfest and Reggae Salute provide annual outlets, as well as an opportunity for understudy and transmission for upcoming artists, musicians and other practitioners.