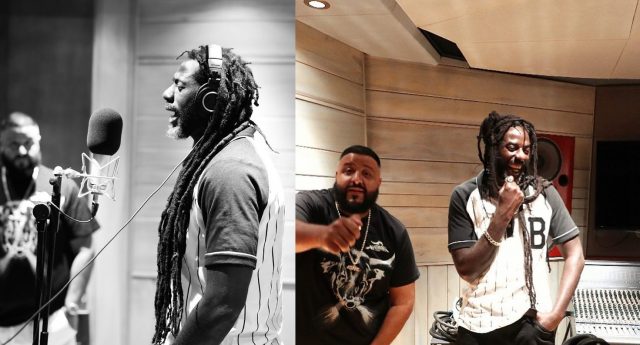 Khaled flew to Jamaica Sunday to reunite and add a few touches to the project, with the help of Buju Banton who was just released from prison. Khaled has since shared a video revealing the moment he introduced his family to Buju in Kingston.

Fans can expect Buju to release music in early 2019 ahead of his highly anticipated concert in Jamaica in March followed by Trinidad and Tago in April.