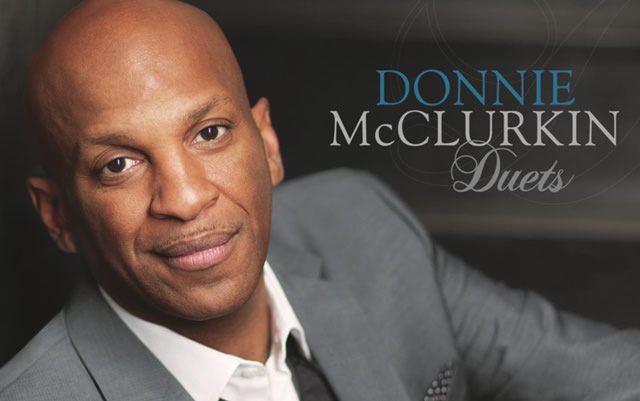 Health Minister Dr. Fenton Ferguson accepted the donation, equivalent to $625,000 U.S. Dollars, during a press conference held by McClurkin’s Perfecting Faith Church in collaboration with the Fellowship Tabernacle at Courtleigh Hotel in Kingston on June 2, 2014.

Ferguson expressed appreciation on behalf of the government while noting that the supplies will be distributed on a demand basis to hospitals and health centers across Jamaica. He said that the donations amount to 20 to 30 percent of the health ministry’s overall budget, down from about 80 percent three years ago.

“This year we have a current budget somewhere in the region of $34.7 billion. But, even as we have that budget, there are still significant gaps in our ability to respond to the needs of our people,” the minister said. “Medical missions like yours have saved us millions over the years,” Ferguson asserted to McClurkin, according to the Jamaican Information Service.

Ferguson also explained that there are only 24 public hospitals and over 300 primary health care facilities in the island that provide care for 2.8 million people.

“When we look at those figures for the past two years we realize right away that this particular donation is very significant coming from a single group,” said Ferguson, referring to McClurkin’s donation.

With the help from Pastors and churches, McClurkin managed to pull over 10,000 people  together in Montego Bay days later, according his post on Facebook.

McClurkin said he made the donation because of his love for Jamaica and its culture, adding that one of his albums contains tracks that were inspired by Jamaican gospel songs. He has sold 10 million albums worldwide.

@PFCNY missions. & medical team! I’m so proud of our ministry!!! PFC … We are a GREAT church! See u all tomorrow-! pic.twitter.com/SLwiK3VAWQ

In previous years, the Jamaican government has saved over US$600,000 due to contributions from medical missions. In 2013, nearly one million was saved from over 200 missions.