I AM A JAMAICAN
Home News UK Labour leader Jeremy Corbyn: We Owe A Lot To The Jamaican... 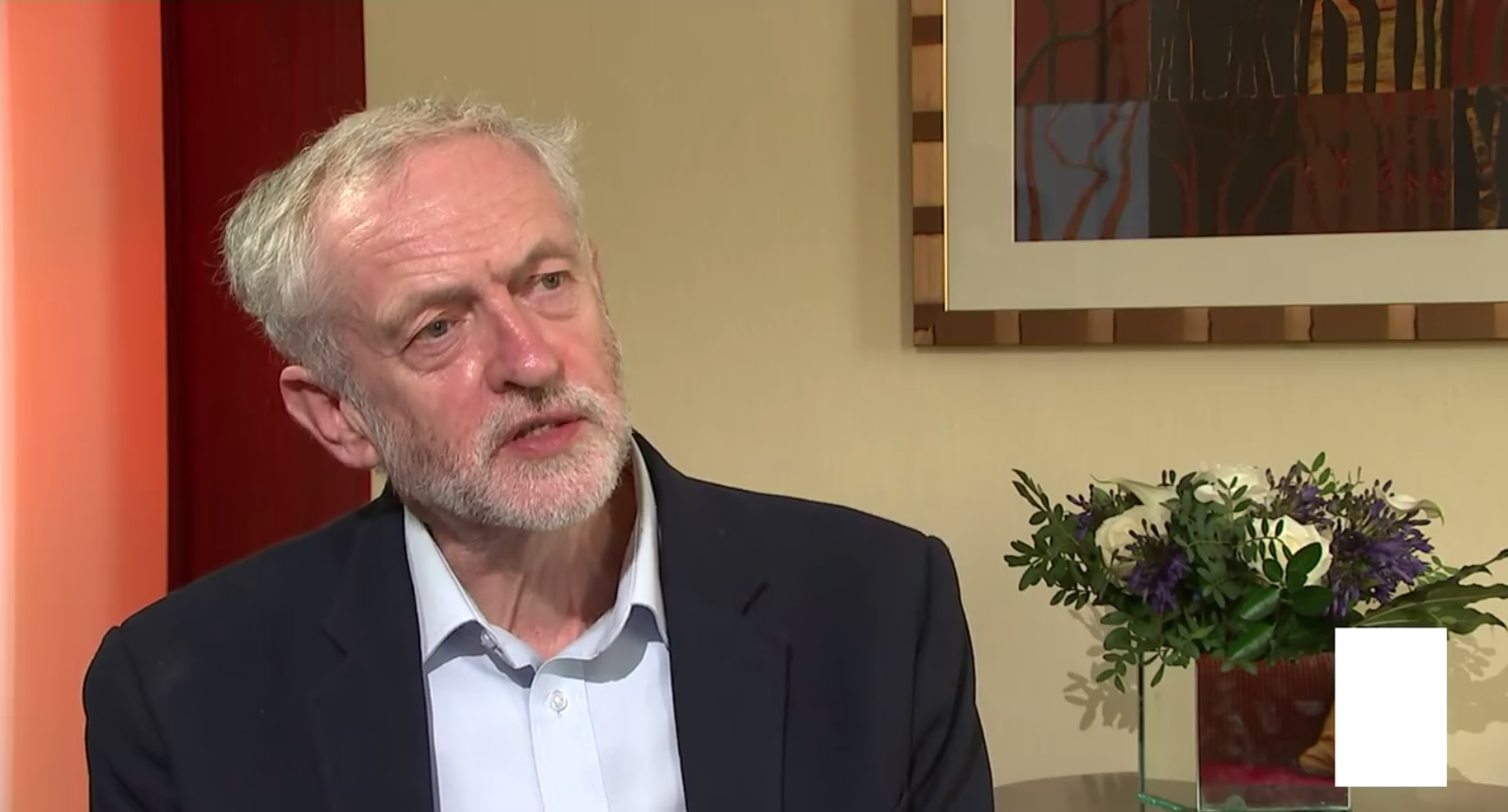 Following calls from Jamaica for reparations on Prime Minister David Cameron visit to Jamaica on Tuesday, the British PM reiterated the long-standing position of the United Kingdom that “we do not believe reparations is the right approach.” Jeremy Corbyn, the new leader of the opposition, Labour Party, says the UK should work to improve trade relations to acknowledge their historic debt to Jamaica.

In an interview with Channel 4 News today, Corbyn declared, “I spent my youth in Jamaica; the culture of Jamaica is amazing, and it’s a fantastic place. The wealth of this country, UK, that came from Jamaica; it was the jewel in the empire’s Crown. The wealth of the city of London came from there. We owe a lot to the Jamaican people.” The MP said that the UK can “invest in Jamaica as part of a recognition of the money we made out of Jamaica in the past.” Watch the clip below.