I AM A JAMAICAN
Home News Gov. Accepted Uk Prison Deal Because They Provided £25m Grant 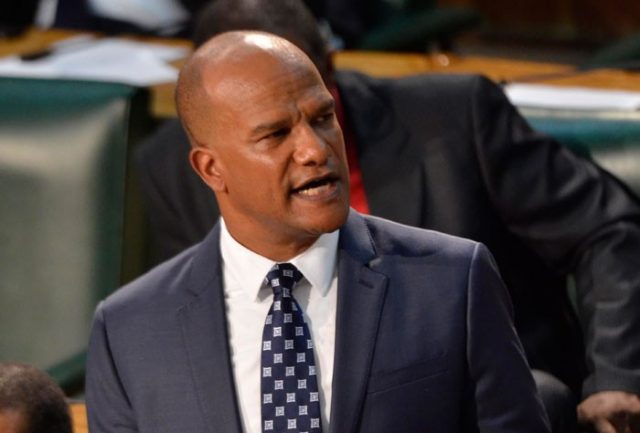 For years, United Kingdom had made repeated attempts at trying to persuade successive Jamaican governments to accept a prison transfer deal so that hundreds incarcerated Jamaicans, currently in the UK, could be sent home to serve sentences.

So what made this administration accept the deal now? It is the £25m grant provided by the UK towards building a new facility though that only amounts to only 40% of the total cost to build the planned prison to transfer 300 Jamaican prisoners. Jamaica will have to find the 60% balance of the funding that could include proceeds from the disposal of the Tower Street Correctional Centre and St Catherine District Adult Correctional Centre, according to the signed non-binding Memorandum of Understanding (MOU).

Over the years, the previous the administration, JLP, had avoided the deal primarily because said prisoners the UK were seeking to transfer were Jamaicans convicted of crimes committed in the UK. The then PM Bruce Golding said they were Britain’s responsibility, in his interview with the Gleaner revealed.

The current Minister of Security, Peter Bunting, on the other hand, said his administration “is the first administration with the courage and commitment to address the issue.” He added that the move was driven first and foremost by human-rights concern for the more than 2,000 prisoners at the Tower Street Adult Correctional Centre and the St Catherine Adult Correctional Centre, according to a report by the Gleaner.

Bunting also noted that the PNP had intentions to build a new prison from the mid-1990s when MP K.D. Knight was national security and justice minister.