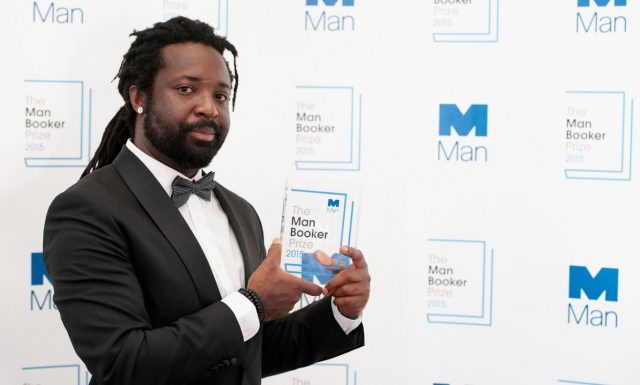 Marlon James proves it requires immense tenacity to be a successful author. James won the Man Booker prize this week, Britain’s most prestigious literary award, despite having his first novel ‘John Crow’s Devil’ turned down by 78 publishers.

“I had to sit down and add it up one day, and I had no idea it was that much,” James told BBC Radio 4.

The 44-year-old won the £50,000 prize Tuesday and said he was so excited he didn’t sleep that night. Now resident in Minneapolis, James is the first Jamaican author to win the prize in its 47-year history.

He was very determined.

“There was a time I actually thought I was writing the kind of stories people didn’t want to read,” he recalled.

“I did give [writing] up. I actually destroyed the manuscript, I even went on my friends computers and erased it.”

Fortunately, on a more confident day James recovered it from the email outbox of an old computer.

The judges considered 156 books this year but Michael Wood, chair of the judges, described the novel as the “most exciting” book on the shortlist, voting it the winner in a unanimous decision.