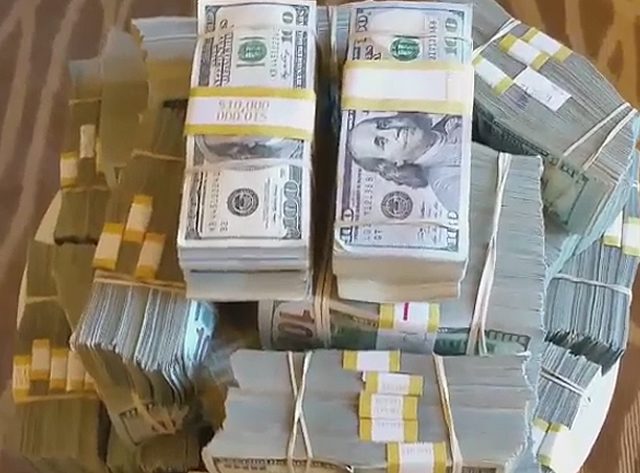 Jamaicans spent US$25 million (approximately J$3 billion) this year in application fees for visas to enter America, according to The United States (US) Embassy in Kingston.

Consul General at the US Embassy in Kingston Michael R. Schimmel revealed at a news conference held at the embassy on Friday that over 159,000 visa applications were submitted between January 1 and December 1 to the entity, the most in 20 years.

“You multiply 160 by the number and we got US$25 million, but the individual application is still US$160,” Schimmel said, downplaying the significance of the millions shelled out by Jamaicans. “The last time we have seen the numbers in excess of 100,000 was back in 2007, before the recession”, Schimmel declared.

“In 2015, we had a significant number of people coming in who had applied once or twice in the past, and they thought they could try again, believing that the standards might have changed,” said Schimmel. He said the embassy in Kingston is yet to determine what caused the significant increase in visa applications. However, it is without doubt that due to high unemployment, Jamaicans are seeking opportunities in America.

The consular fees goes straight back into border security to increase border protection, according Schimmel. He dismissed what he described as the popular belief that the US Embassy has a daily quota of visas for approval.

Schimmel also mentioned that there’s a very active outreach campaign being undertaken by the US Embassy in Kingston for the spike in visa applications.

“I think [when] people are made aware of the statistics I am sharing, that may even generate more applications, which is a good thing,” he declared.

“We want legitimate travellers to know that they are welcome and so I believe it is in great part due to the outreach campaign, but also to the improving economy as well.”