Ashli MCclure, who celebrated her 20th birthday in January, has reached another milestone in her aviation career after successfully achieving her commercial pilot’s license on February 19, 2016. 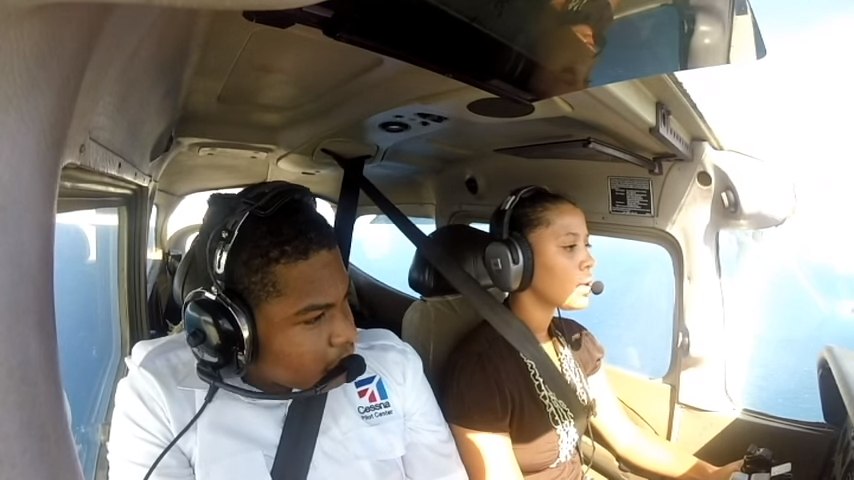 At 16, she visited a flight school and returned home and told mother, “Mommy, I want to become a pilot!” Her mother later enrolled her in Ground School, where theory is learned in preparation for the written examinations before the physical flight training, in 2012.

In April of 2012, she earned her private licence from The Aviation Club Jamaica, the initial licence where students are allowed to use for recreational purposes and to use accumulate 200 flight hours, not to work for hire, to further earn his/her commercial licence. 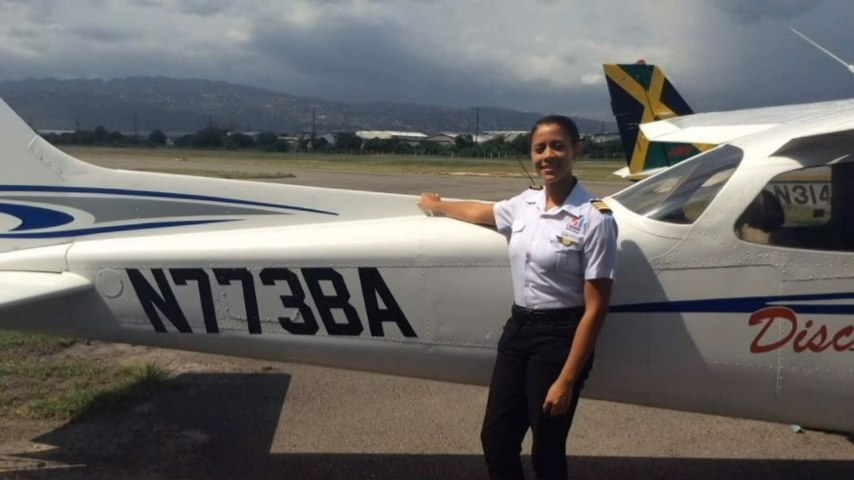 She later obtained a Multi-Engine Instrument Rating after completing the course which teaches the student skills and experience to fly a twin-engine aircraft in poor weather conditions with no visual external references (VFR) and fly in Class A airspace.