I AM A JAMAICAN
Home News Watch: Andrew Holness Being Sworn in as Prime Minister of Jamaica 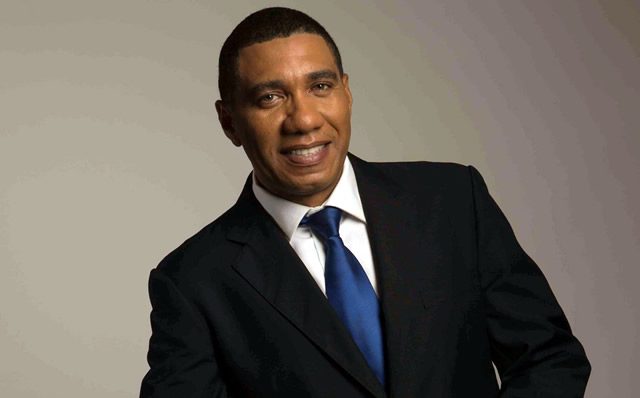 Prime Minister-Designate Hon. Andrew Holness is to be sworn in as Prime Minister at King’s House on Thursday, March 3, 2016, at 4 pm.

In accordance with the Constitution of Jamaica, Mr. Holness will take the Oath of Allegiance and the Oath of Office of Prime Minister of Jamaica after which he will receive The Instrument of Appointment to the Office of Prime Minister from the Governor-General His Excellency The Most Honourable Sir Patrick Allen. Mr. Holness will then make his inaugural address.

A host broadcast of the ceremony by the Creative Production and Training Centre (CPTC) and the Jamaica Information Service (JIS), will be available to all television and radio stations. The event will also be streamed live on the websites of the JIS (www.jis.gov.jm) and the Office of the Prime Minister (www.opm.gov.jm).

The leader was to be sworn in Tuesday, however, the recounts of ballots delayed the ceremony.

On Tuesday, the Electoral Office of Jamaica informed to the Governor General Sir Patrick Allen that the final count of ballots in last Thursday’s General Election had been completed and that the JLP gained 32 seats to the People’s National Party’s 31 seats in the 63-seat House of Representatives.