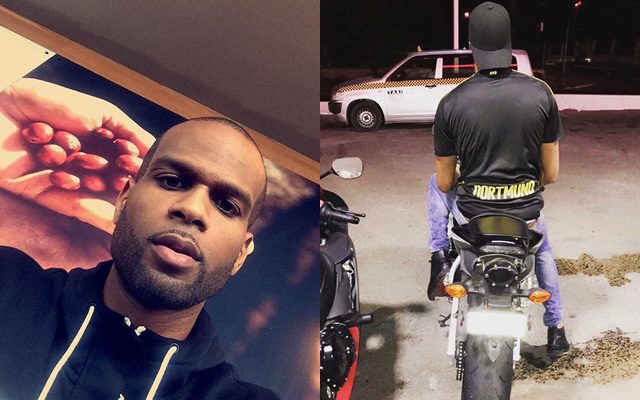 It is reported that the 34-year-old was riding in a convoy with a number of friends, including Usain Bolt and footballer Ricardo Gardner when he lost control of his motorcycle. He was pronounced dead at the scene.

Police said Mason was not wearing a helmet at the time of the incident which minimised his chances of survival.

Mason, a former student of the Wolmer’s High School for Boys is the national record holder in the high jump event, set a Jamaican record of 2.34 metres to win the Pan American Games gold in 2003.

He won silver and bronze medals at the World Junior Championships in 2000 and 2002 respectively, the latter event held in his hometown of Kingston.

Our sincere condolences to the entire sporting fraternity.

He switched allegiance in 2006 to represent Great Britain based on his father’s nationality and went on to win silver in the high jump at the 2008 Beijing Olympic Games.