I AM A JAMAICAN
Home Comedy Usain Bolt takes over The Late Late Show after beating James Corden... 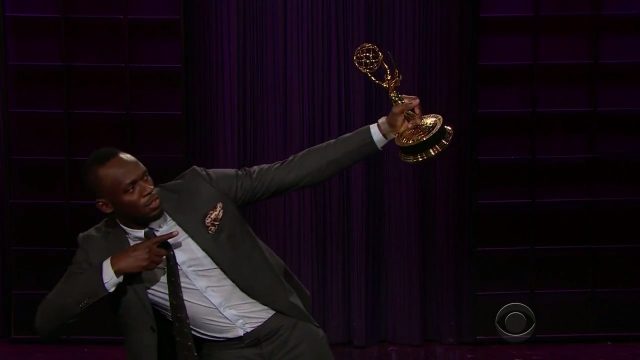 After losing a 100m race and a live Drop The Mic battle on US national TV to Usain Bolt, James Corden, host of The Late Late Show, challenged the fastest man on earth at basketball, Twister, chess, and much more. Watch the video below.

The show was aired Tuesday night on ACBS.

On Sunday, Bolt got a lesson in speed on four wheels around the Circuit of the Americas in Texas by 3-time Formula One World Champion Lewis Hamilton. Hamilton completed a couple of laps with Bolt.

After retiring following the World Championships in London in August, when he pulled up with a hamstring injury, the 31-year-old is looking to a future in football, saying: “For me, it’s a personal goal. I don’t care what people think about it. I’m not going to lie to myself. I’m not going to be stupid.”