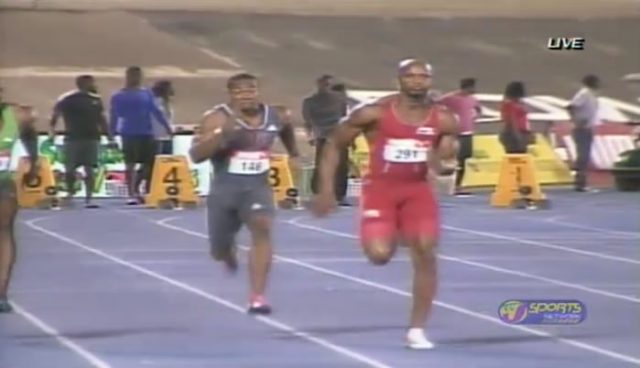 Asafa Powell ran the fastest time of the 100m semi-finals on day two of the National Senior Championships at the National Stadium in Kingston on Friday and will advance to the finals. Powell won in the first semi-final in 10.04 to beat Nesta Carter (10.13) and Andrew Fisher (10.20) who both qualified for the 100m final later tonight.

Here are the official results for semi-final two.