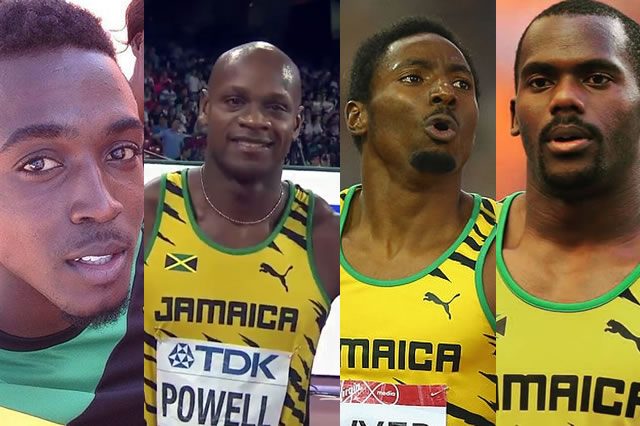 Usain Bolt will sit out the heats of the Men’s 4x100m relay after his double gold-medal win in the 100m and 200m at the 15th IAAF World Championships in Beijing, China. However, Bolt is expected to compete in the Finals.

In lane four of Heat two, it will be Nesta Carter to Asafa Powell, Rasheed Dwyer and Tyquendo Tracey on the anchor leg. The event is set for 12:20 a.m. ET on Saturday –tonight (11:20 p.m. Jamaica local time). Eight hours later, Bolt is expected to replace Tracey in the final at 9:10 a.m.