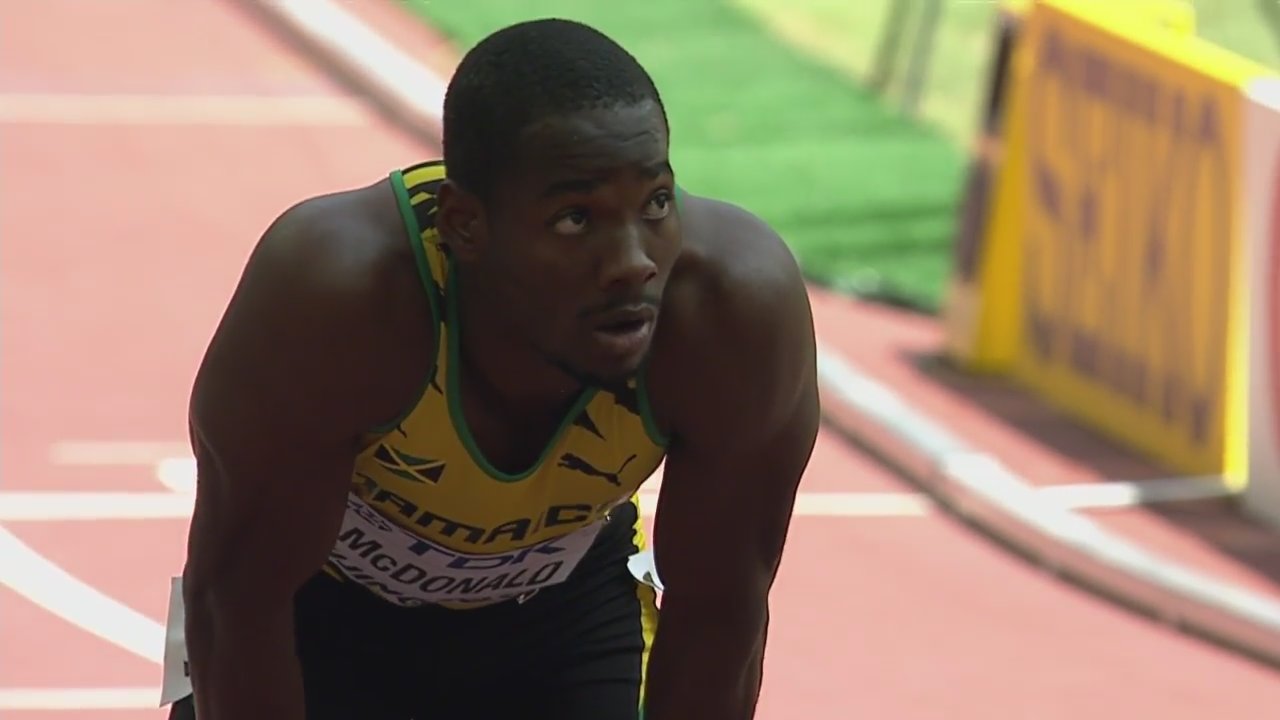 Jamaica’s Rusheen McDonald sets a new national record in the heats of the 400m on Day 2 the IAAF World Championships in Beijing, China. McDonald ran an impressive quarter mile tying with Yousef Ahmed Masrahi of Saudi Arabia, who both finish the race in 43:93 to qualify for the final. Don’t miss the Men’s 100m Semi-Final and Final set for 7:10 am Today, August 23. Watch live here. 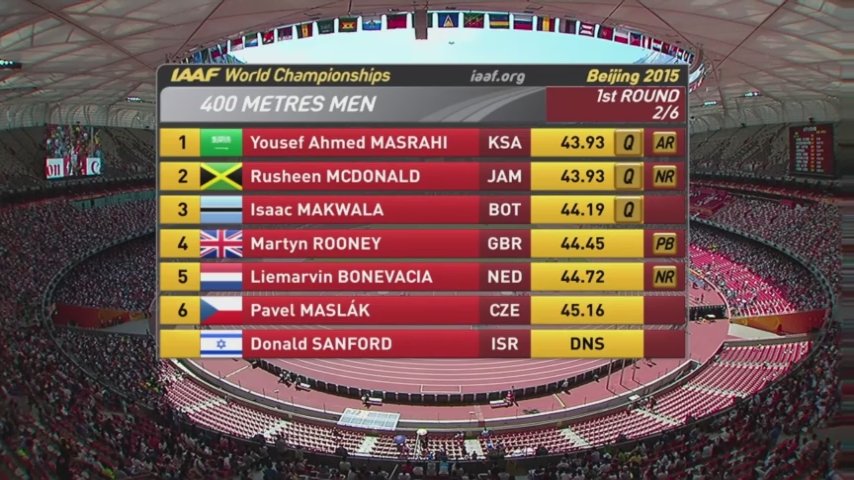 Javon Francis while Francis finished in a time of 44.83 seconds to also automatically qualify for the semi-finals.

While the third Jamaican, Peter Matthews, clocked a personal best 44.69 seconds to finish fourth in his heat. He qualified for the semi-finals as one of the fastest losers.