I AM A JAMAICAN
Home Sports Team Jamaica Sits In Second Place on Day 8, Here Are The... 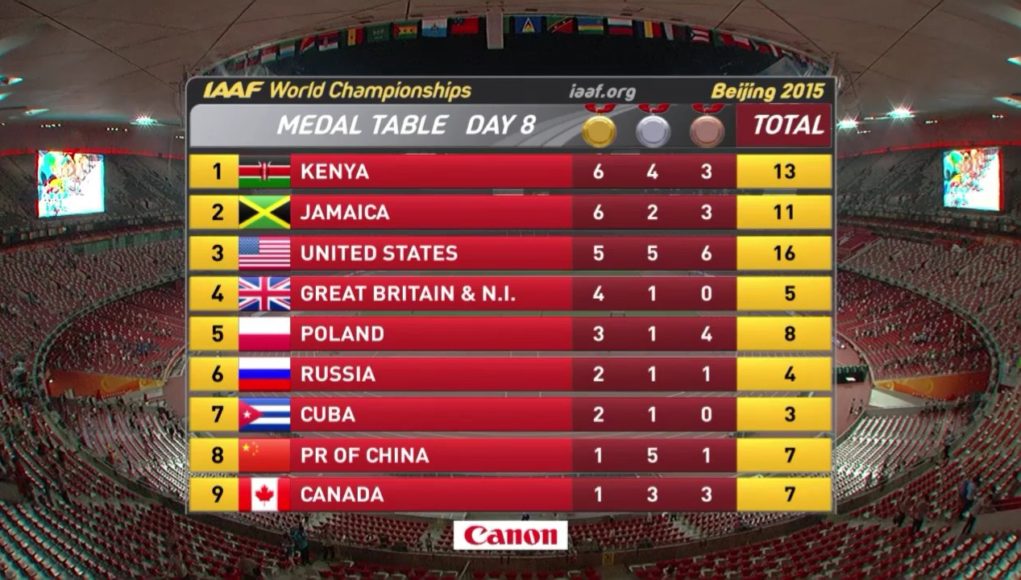 #TeamJamaica currently sits in second place on the medal table with eleven medals with more to come at the IAAF World Championships in Beijing. The team won six gold, two silver and three bronze medals at the end of Day 8 of the championships, Up 2 golds from Day 7.Here are the medalists: 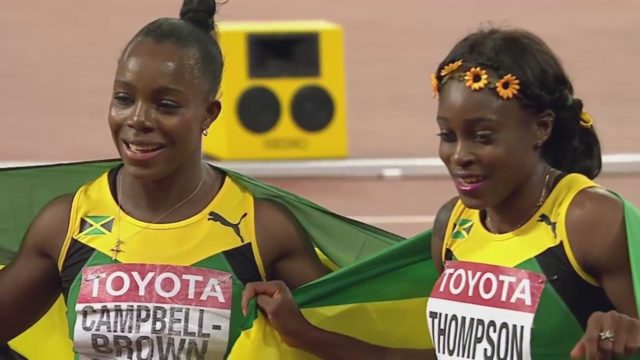 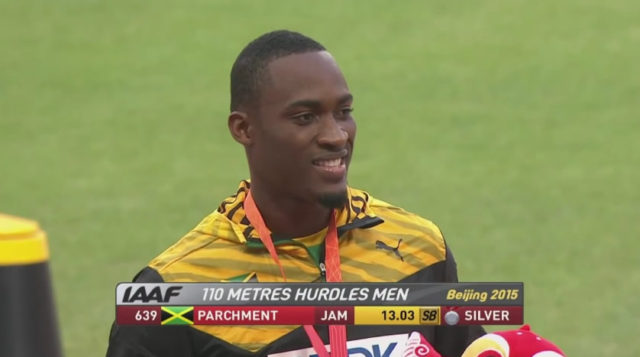 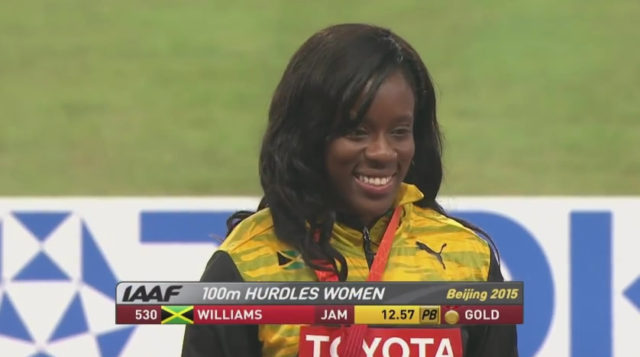 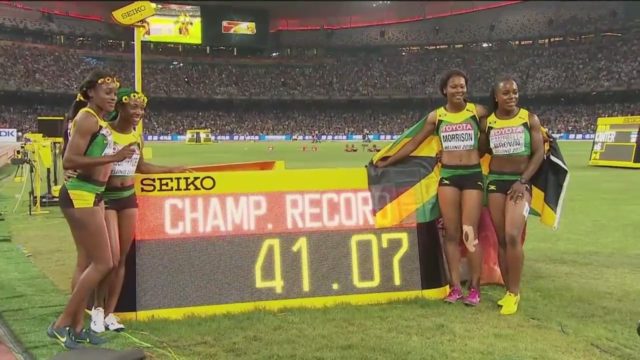 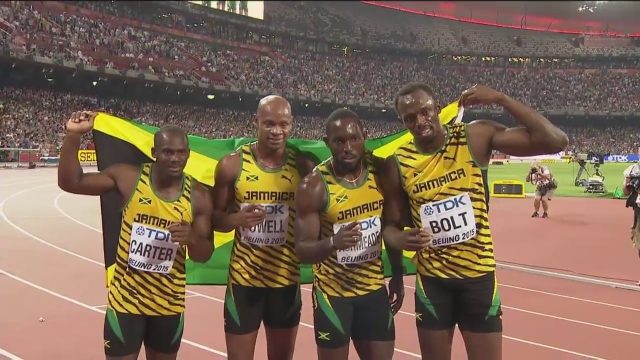