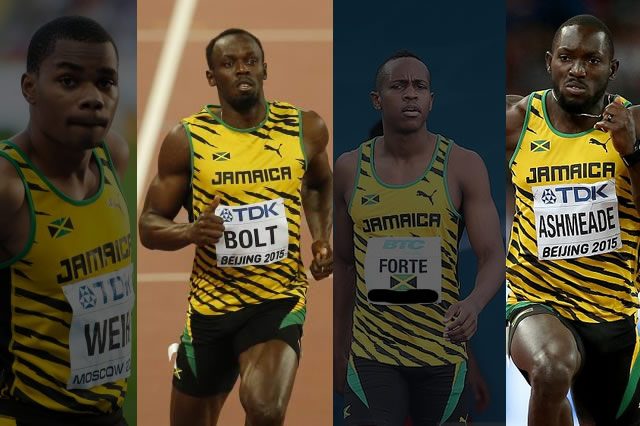 Usain Bolt and Nickel Ashmeade have qualified for the Men’s 200m Final set for Thursday, August 27 at 8:55 am ET / 7:55 Jamaica time. However, Julian Forte and Warren Weir were not fast enough to advance to the final on Day 5 of the World Championships in Beijing, China.