I AM A JAMAICAN
Home Sports Watch: Usain Bolt Confronts Reporter Who Said He Won Because Justin Gatlin... 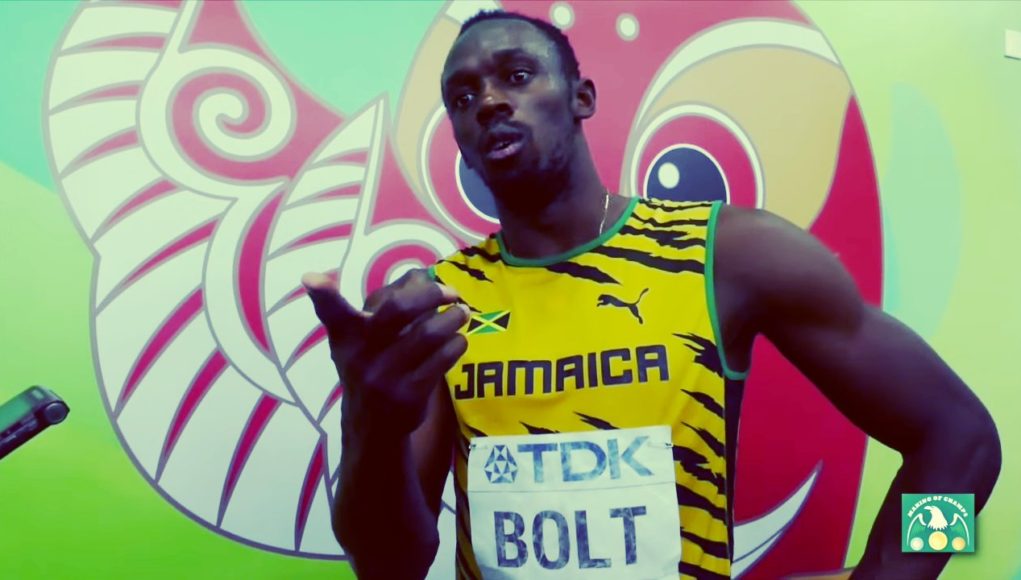 After Usain Bolt proved to the world that he is unstoppable and unbeatable after beating America’s Justin Gatlin again to win his ninth world champion gold medal last Sunday, there was still a doubter.

On Tuesday, after Bolt had competed in the 200m heats and secured his place in the final set for the following day, a journalist claimed Bolt won the 100m dash because Justin Gatlin made a mistake. He went on to ask the sprint king “How do you see the final playing out tomorrow?” To which Bolt replied:

Bolt won the gold in the 200m final and again stopped for interviews on his way from the track where he called out the same journalist, who was forced to eat his words. Watch the videos below.

The journalist quickly owned up to his ridiculous claims which Bolt called “Disrespectful.”