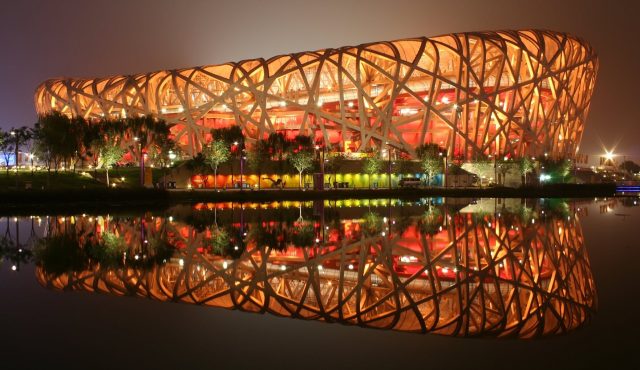 The 2015 IAAF World Championships, Beijing gets underway in the Chinese capital on Saturday (August 22 -30), and you can follow all the action on I AM A JAMAICAN. First thing, first: it is important to remember at that Beijing is 12hrs ET ahead. You can always check the time here. The opening ceremony starts at 11:00 A.M. ET

For the first time, ever, there will be a live stream of the championships worldwide on the IAAF Live Stream YouTube Channel (Above), accessible in 108 territories. There will also be a daily highlights programme of the IAAF World Championships, available in 130 territories.

There will also be reports on every event #TeamJamaican competes in, athlete features, and a host of images added to the site. The team comprises 27 males and 26 females and will include for the first time in Jamaica’s history, three male discus throwers – expected to line up in the discus event. There will also be two female triple jumpers in Shanieka Thomas and Kimberley Williams. American-born Aisha Praught has been listed for the 3000m Steeplechase.