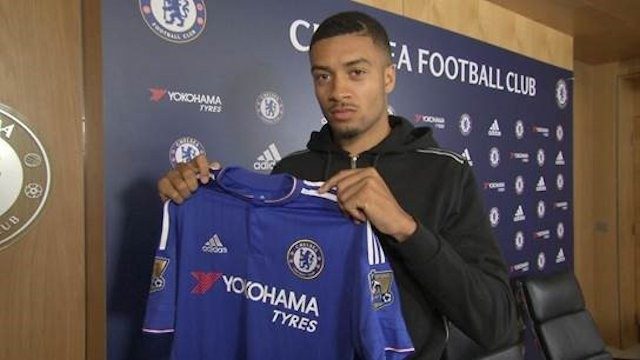 Chelsea have completed the signing Reggae Boyz defender  and Reading centre-back Michael Hector for £4m, although he has been loaned back to the Royals for the remainder of the season.

The 23-year-old centre-back, who has signed a five-year-contract, will return to Reading and spend the remainder of this season on loan at the Madejski Stadium. Hector, who captained Reading for the first time last week, has represented Jamaica at the Copa America and CONCACAF Gold Cup tournament recently, where the Boyz reached the final and copped the Fair Play Award.

.@ChelseaFC have today completed the signing of Michael Hector from Reading… http://t.co/wUCB0mgizp pic.twitter.com/yrm4tmAnQB

Hector, from London and a boyhood Chelsea supporter, began his career in the youth team at Millwall and moved to the Reading academy in 2009. Having continued his development and gained crucial experience of first-team football out on loan, Hector made his Reading debut in January 2014 at the age of 21.

Last season, under the guidance of former Chelsea player and coach Steve Clarke, Hector established himself as a hugely important member of the Reading defence, making 49 appearances in all competitions and scoring three goals. He also played the full 120 minutes of Reading’s FA Cup semi-final defeat against Arsenal at Wembley.