I AM A JAMAICAN
Home Sports Watch: Jamaica Play Nicaragua in World Cup Qualifier on Friday 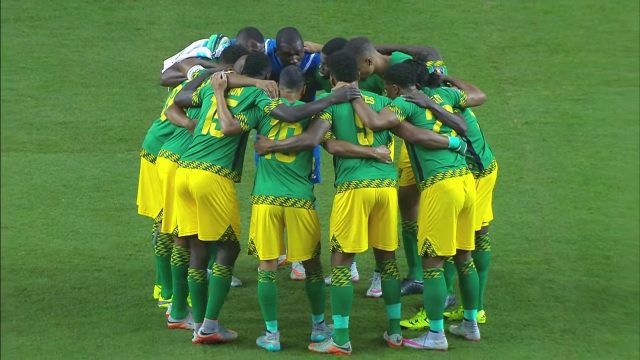 Jamaica’s Reggae Boyz hopes to replicate their Gold Cup and COPA America performances in their opening World Cup qualifier against Nicaragua on Friday. The match is the opening leg of a ‘home and away series,’ which will see the winner advancing and the loser eliminated. Where to watch: Fubo TV, beIN Sports USA, beIN SPORTS CONNECT.

“We are up for the challenge,” Reggae Boyz forward Darren Mattocks told The Gleaner. “There is a lot of confidence in the team and we are playing well, so it is something to look forward to.”