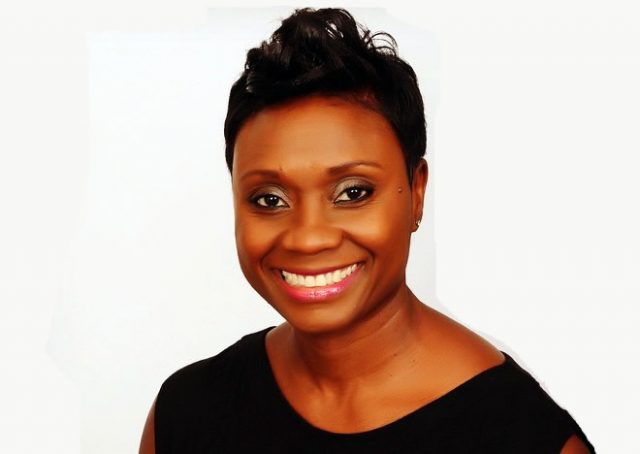 1992 double Olympic silver medallist Juliet Cuthbert-Flynn will be inducted into the University of Texas Hall of Honour on Friday.

The recognition bestowed to the former Olympian signifies an elite group of athletes who set standards of excellence while at UT and were successful after their time at the institution, according to the school’s website.

“I think it’s pretty much the highest honor you can get. I appreciate it. It means a lot to me that I am acknowledged for what I did for my school,” Cuthbert-Flynn said.

Cuthbert’s performance at the 1986 NCAA Championships — she scored 30 points for Texas, winning the 100 meters, 200 meters and running a leg on the 4×100m relay — help set the tradition of excellence that is synonymous with women’s track and field at Texas.

The now three-time Olympic medallist and a three-time NCAA champion started making a name for herself in Jamaica at the age of 6. At the impressionable age of 16, Cuthbert-Flynn moved to Philadelphia, U.S. to be with her mother.

My wonderful husband. We think so much alike it’s scary. He makes me incredibly happy

With college on her horizon, the Jamaican had heard about UT from several Jamaican friends she met at the 1980 Moscow Olympics who were involved in the program. Cuthbert-Flynn joined the elite club of Olympic medalists in 1992 when she took home two silver medals for Jamaica in the 100m and 200m.

The 51-year-old, who now owns and operates her gym, Cuthbert’s Fitness Studio, will be one of 13 “Texas Longhorns” alums to be inducted into the Men’s and Women’s Athletics Halls of Honor on September 25 at the Frank Erwin Center.