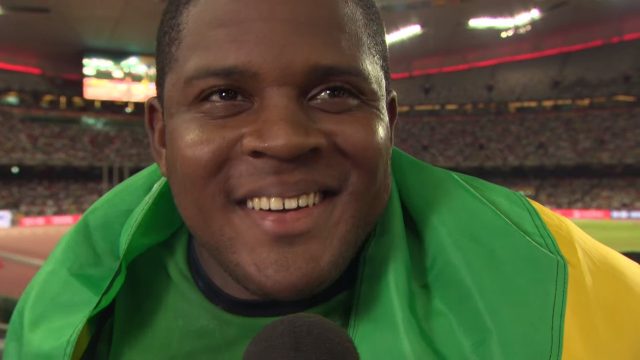 O’Dayne Richards threw 21.37m on his first attempt to finished second in the field event at the Brussels Diamond League in Belgium on Friday. Richards gave Jamaica its first Shot Put medal after equaling the National record 21.69 at the IAAF World Championships last month. 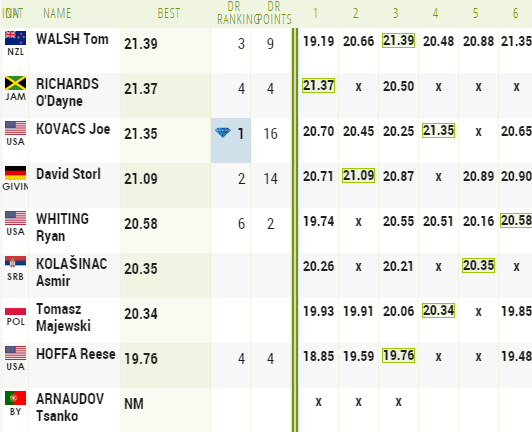