I AM A JAMAICAN
Home Sports Rasheed Dwyer and Nickel Ashmeade, 2nd, 4th in Men’s 200m at Zurich... 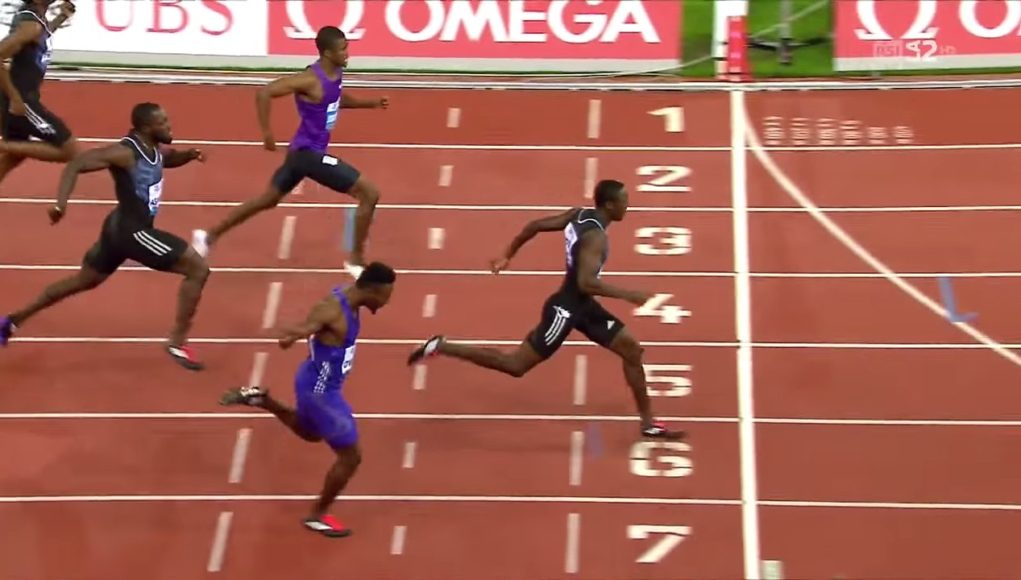 Rasheed Dwyer and Nickel Ashmeade finished second and fourth respectively in the Men’s 200m dash at the Zurich Diamond League in Switzerland on Thursday.

Dwyer ran a powerful curve, but he was later beaten by Panama’s Alonso Edward, who clocked 20.03 to Dwyer’s 20.20, at the finish line.