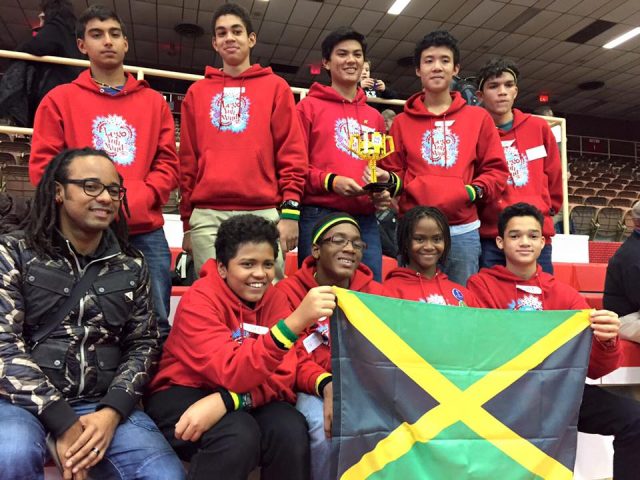 The Jamaican Robotics team of the Lego Yuh Mind Robotics Club has won the first place prize for the “Strategy and Innovation.” They took home the award after another successful showing at the 15th annual FIRST Lego League (FLL) RoboNautica Massachusetts State Championships at the Worcester Polytechnic Institute (WPI ).

One of the two robotics teams from Jamaica competed against eighty-two elementary and middle school robotics teams in December. Each year, Halls of Learning takes members of its Lego Yuh Mind Robotics Club to compete in the championships. 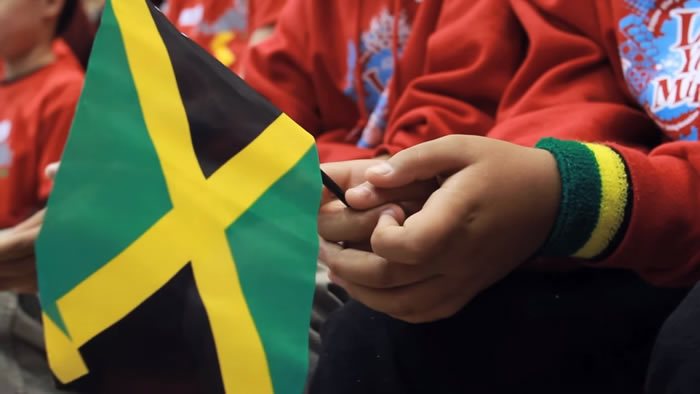 Because Jamaica does not host any regional FLL events, the team was given the opportunity to participate in a competition held in the United States.

In 2014, Team Jamaica won two awards for “Gracious Professionalism” at the competition. The club has won seven awards State Championships since 2011. 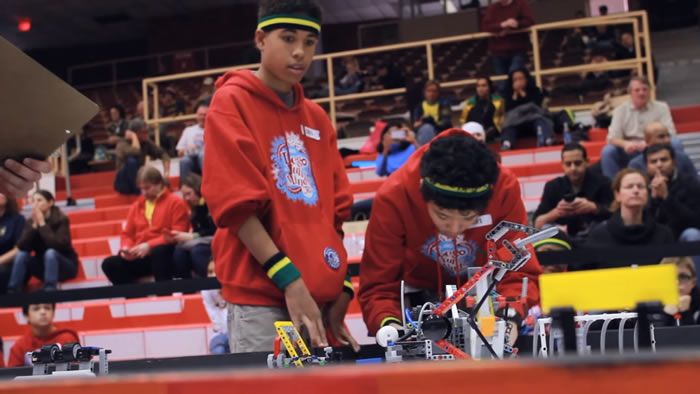 The theme for 2015 was “Trash Trek.” All teams were challenged to choose and solve a real-world trash problem, according to the WPI website. So the task was to build, test, and program an autonomous robot using LEGO MINDSTORMS® technology to either help people generate less trash or improve the way they handle trash. Teams  then presented their research and innovative solutions to judges.

Team Jamaica came up with a solution on how to handle and reduce trash.

According to the team’s coach Marvin Hall, the teams are made up of some students from different schools in Jamaica who get together twice a week as well as take part in numerous field trips. 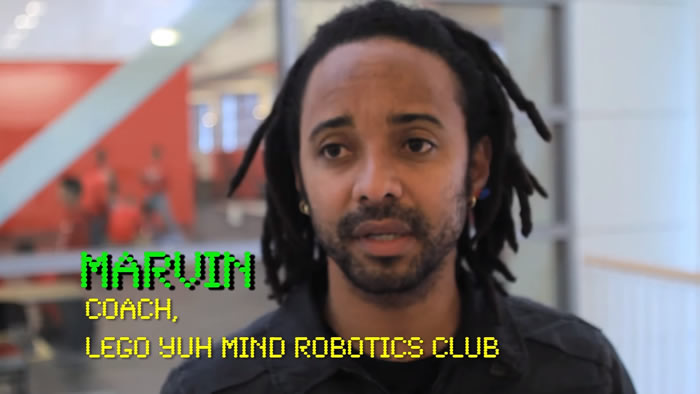 “We are now getting ready for 2016’s competition where a new set of challenges will be unveiled. I am extremely proud of our Jamaican teams and what we have accomplished,” Halls said.

Each August, FIRST Lego League (FLL) announces the annual Challenge, which engages the teams in hands-on robotics design and authentic scientific research. After eight intense weeks, the FLL season culminates at high-energy, sports-like tournaments like RoboNautica. FIRST stands for “For Inspiration and Recognition of Science and Technology.”