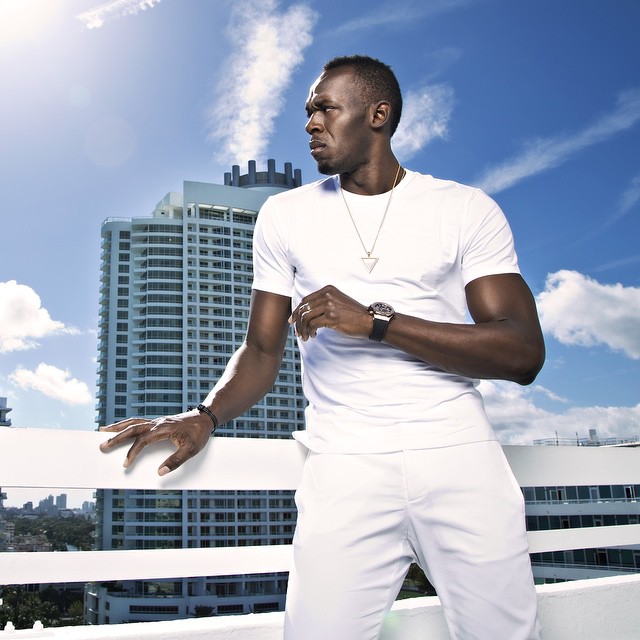 In 2015, Bolt, who withdrew from most the Diamond League meetings of that year due to injuries, he competed in only three, prize money in track and field was relatively small, according to Forbes Magazine. But Bolt ranks among the world’s highest-paid athletes thanks to sponsorship and appearance fees that are dramatically higher than any other track star.

His only sponsors before 2008 Beijing Olympics were Puma, which signed Bolt to a small deal in 2003, and Digicel.

The 29-year-old inked endorsement deals with Gatorade, Swiss watchmaker Hublot and Virgin Media after the Beijing. Visa signed him to an agreement and splashed Bolt’s image on billboards across Europe, where track and field remains a popular sport.

Bolt’s biggest paycheck comes courtesy of Puma, his chief sponsor, in a deal worth US$10 million a year through the 2017 World Championships. He has a global ambassador deal in place with Puma in retirement worth as much as $4 million a year through 2025. Bolt commands a fee of $250,000 to appear at an event.