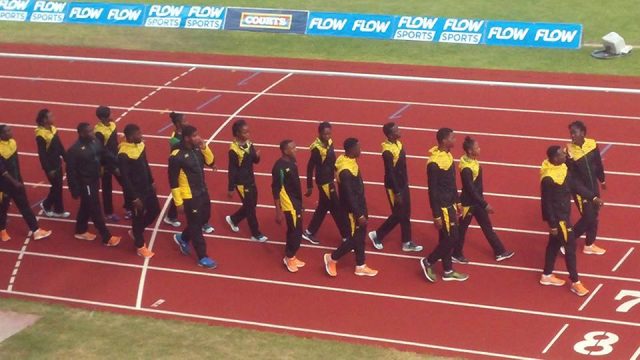 A 78-member Jamaican squad will compete in the 2016 CARIFTA Games which will be hosted in St. George’s, Grenada March 26-28.

The CARIFTA Games is an annual athletics competition founded by the Caribbean Free Trade Association (CARIFTA). The 45th Games is carded to be an historic Games since all 27 eligible countries are expected to participate for the very first time — totaling 700 athletes and officials. The Games has two age categories: under-17 and under-20.

The 2016 CARIFTA Games will be staged at the newly built National Athletic Stadium, which recently received Class 1 Certification from the International Association of Athletics Federations (IAAF), the world athletics governing body.