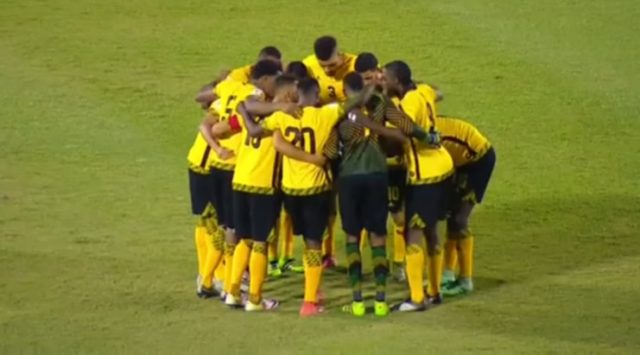 Jamaica will face off with Costa Rica tonight following their 1-1 draw last week in the first of two vital fourth round FIFA World Cup Qualifiers inside the National Stadium in Jamaica.

This match in Costa Rica isn’t Jamaica’s last shot at getting out of this round of qualifying, but it is an important opportunity to regain lost confidence and prove that the Reggae Boyz are able to match the top teams in CONCACAF.

If Costa Rica wins, Jamaica’s hopes of making the final round of CONCACAF World Cup qualifying will depend on winning its next two games (against Panama in Panama, and Haiti in Jamaica).

Jamaica has not been nudged off the road to Russia, but it is fair to say they have been veering dangerously off course ever since they were (surprisingly) beaten 3-2 at home by Nicaragua last September. The subsequently defeated said team 2-0 on their homeland in a follow-up match.

Jamaica sits third in Group B of the qualifiers with 4 points while Costa Rica leads the group with 7 points followed by Panama on three and Haiti without a point. Defender Kemar Lawrence sees it as an opportunity to take the Group B lead.