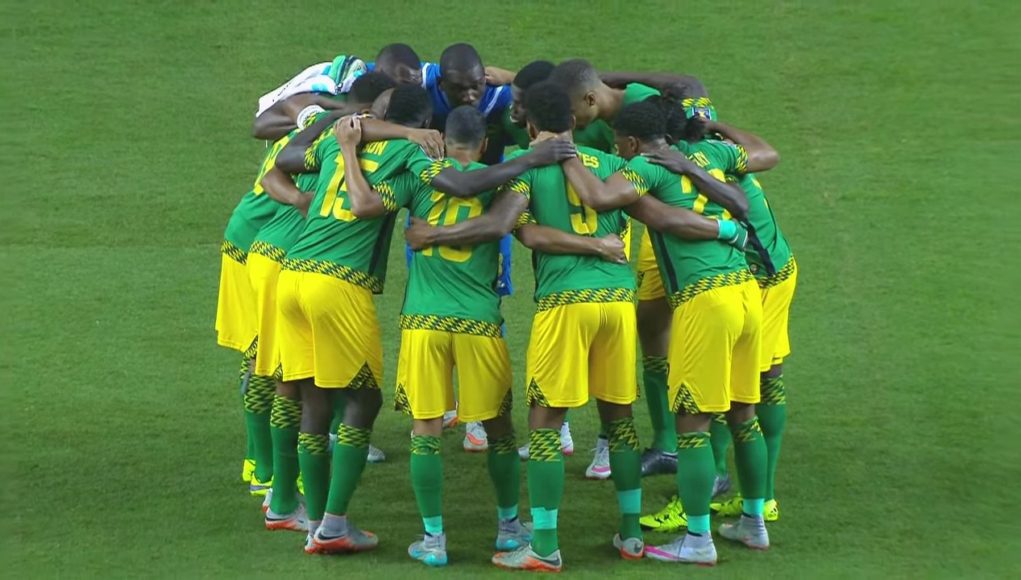 The Reggae Boyz will carry confidence and their winning form into the 2016 Copa America competition set for June 3 — 26 after defeating the FIFA WORLD ranked No.3 National team, the defending champions of Copa America, Chile 2-1 in May — leaving the country stunned.

In 2015, The Reggae Boyz were eliminated in the group stage of their first ever Copa America which was held in Chile. The games had set the Reggae Boyz up for some unprecedented success later that summer when they stunned the United States 2-1 in the semifinals of the 2015 CONCACAF Gold Cup to become the first Caribbean team to make to the final before finishing second place behind Mexico.

With those experiences under their belt, the No. 1 Caribbean side led by Winfried Schaefer will enter Copa America Centenario with full confidence ahead of their matches in Group C against Venezuela, Mexico and Uruguay. See their schedule below.

Here’s the path for the Reggae Boyz through the Group
Round!

Argentina has won the most Copa America games. They are followed by Uruguay and Brazil. Can you guess who has won the 4th most games?

Will Jamaica take home the trophy this year?