I AM A JAMAICAN
Home Sports Why Wasn’t Jason Morgan selected for the Jamaica Olympic Team? 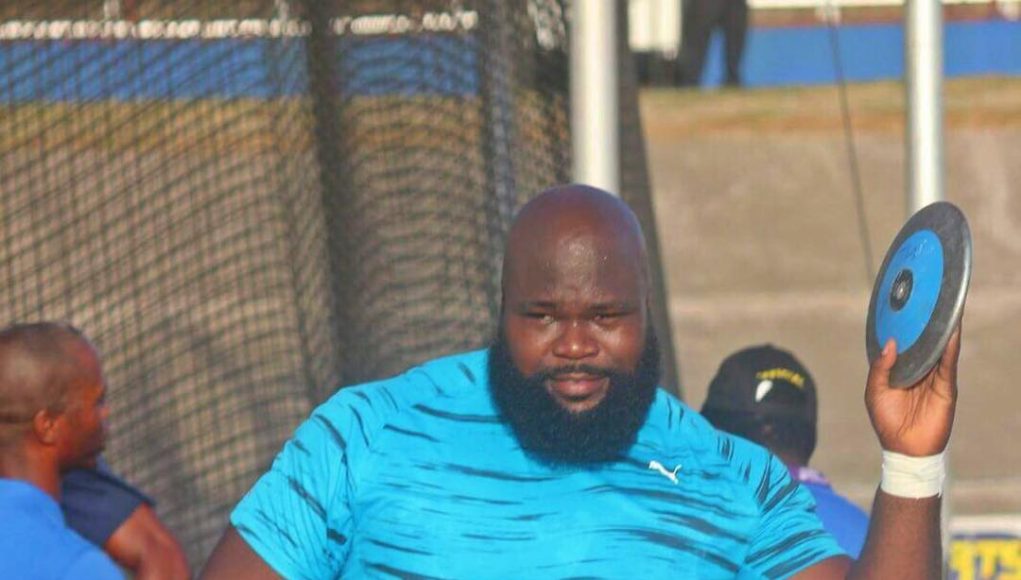 Jason Morgan, Jamaica’s national record holder in the discus throw, qualified for the 2016 Rio Olympics after he threw a National Record 68.19 meters last year. However, surprisingly to many, he was not named in the Jamaica Olympic team.

Usain Bolt heads Jamaica 63-member Olympic delegation to Rio: 59 in Track and Field, 2 swimmers, 1 diver and 1 Gymnast. The list of the 32 women and 27 men in Track and Field chosen to participate in the Olympic Games in Rio, Brazil, this August 5-21 was released by Jamaica Olympic Association (JOA) on Monday.

“I need help,” Morgan wrote in a post on Facebook. “Why my journey have to be so hard? I did everything I [was] suppose to. I worked hard honestly. I prayed and I threw the Olympic qualifying standard. I work a full-time job and I’ve sacrificed it all for myself, family, friends, and fans. I’ve trained and competed without a coach. What else should I have done?” he asked. “God please, you promised me you will never leave me or forsake me, so I trust you. I am humble and patient. I believe the JAAA will come through for me.“

The Olympic qualifying standard for the Men’s Discus Throw is 65.0 meters, which was approved by IAAF Council in April 2015.

According to the IAAF, the qualification period of the Olympics is May 1, 2015, to July 11, 2016. Jason Morgan threw 68.19m on June 6, 2015, which falls within the Olympic qualification period. Fedrick Dacres, who is the fourth-ranked thrower in the world, threw 68.02m in April of this year and is the only male discus thrower named on the provisional list by JOA.

“I am not worried. I believe they just overlooked my name. And there is no reason for me to not be on that team. I throw the standard and I competed at trials,” Morgan told the Jamaica Observer. “I don’t see no reason for me not to be on the Jamaica Olympic team if I meet all the qualifications”.

Both men recently competed at the Jamaican Senior Championships/Jamaican Olympic Trials held June 30 – July 3, 2016, which is used to select the national team to represent and compete in the Olympics — unlike the IAAF World Championships, no wild cards are available.

Morgan said he was not given a reason as to why he was not selected. That answer lies with the Jamaica Olympic Association. We’ll update this story as more information becomes available.