I AM A JAMAICAN
Home Sports Meet Toni-Ann Williams: Jamaica’s First Gymnast to Qualify for an Olympics

For the first time ever, Jamaica will be competing in the Women’s Artistic Gymnastics at an Olympics. Toni-Ann Williams created history in April when she became the Jamaica’s first gymnast to secure qualification to an Olympic Games.

She qualified with an overall score of 52.931, booking her ticket to the Rio 2016 Olympics. In Artistic Gymnastics, which kicks off on August 6, the athletes compete on different apparatus in individual and team events, six for men and four for women.

Toni-Ann Williams is expected to arrive in the athletes’ village on August 2. The Opening Ceremony is August 5 and Williams will get the ball rolling for Jamaica and will be in action on August 6. Williams will compete on the Uneven bars and the balance beam, which are used for the women’s events only. She will also compete in the floor and vault events, which are used by both men and women.

VAULT Gymnasts sprint 25m towards this solid apparatus and jump onto its 120cm x 95cm surface, performing a variety of handsprung mid-airmanoeuvres in the process, before landing on a mat. 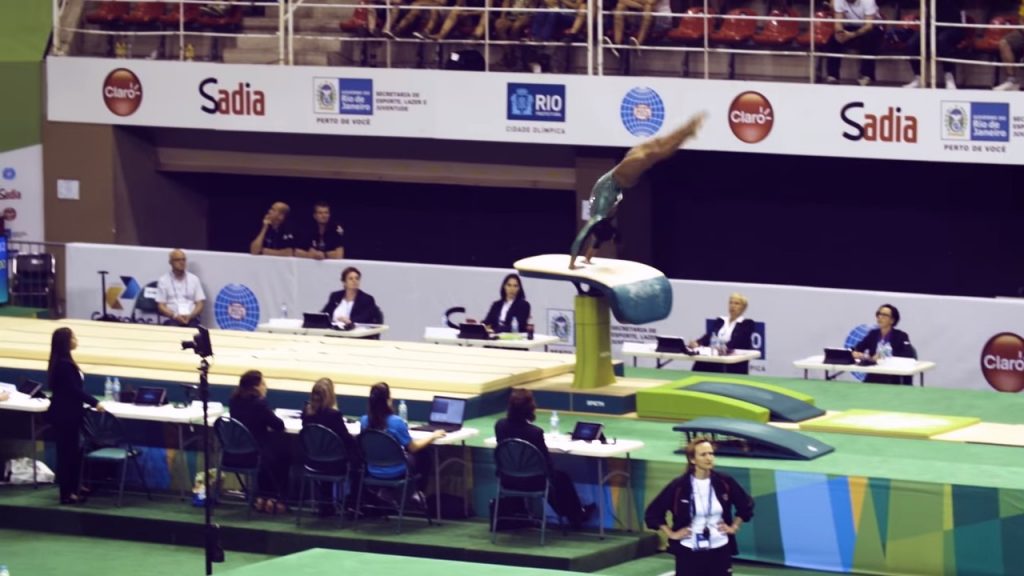 UNEVEN BARS: The upper bar is 2.4m off the floor and the lower bar 1.6m, with athletes passing from one to the other and incorporating a series of grip changes, releases, jumps and other moves. 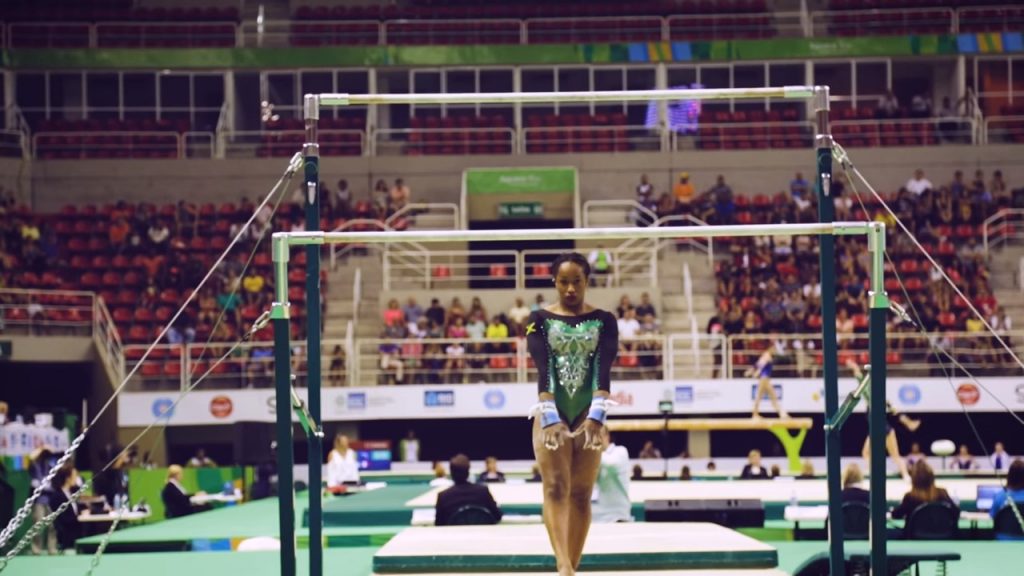 Floor The floor event occurs on a carpeted 12 m × 12 m (39 ft × 39 ft) square, called a “spring floor,” with a 1m safety border, consisting of hard foam over a layer of plywood, which is supported by springs or foam blocks to provide added boost for somersaults and leaps (as well as cushioning falls), on which intricate gymnastic routines are performed lasting a maximum of 70 seconds for men and up to 90 seconds for women. 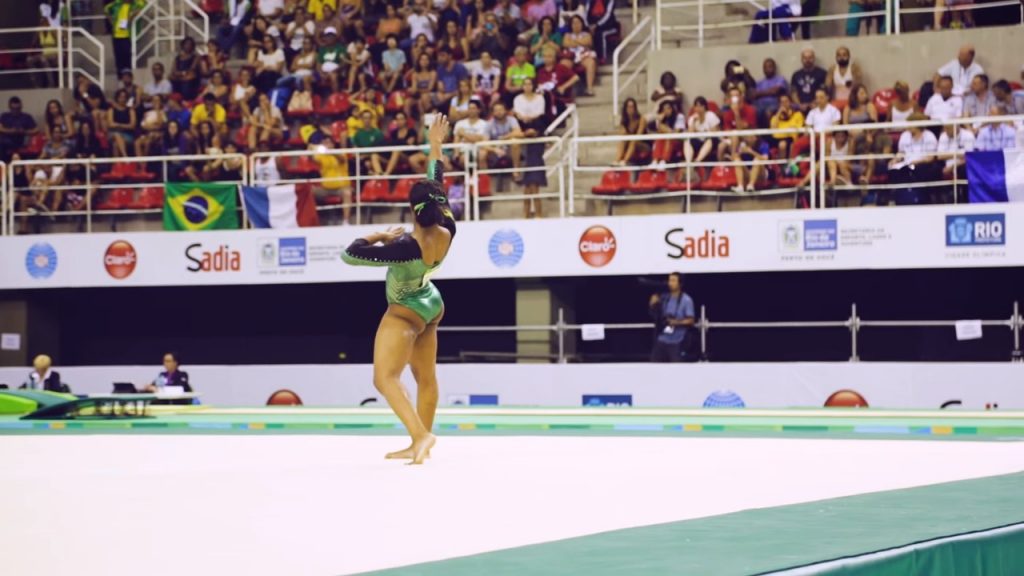 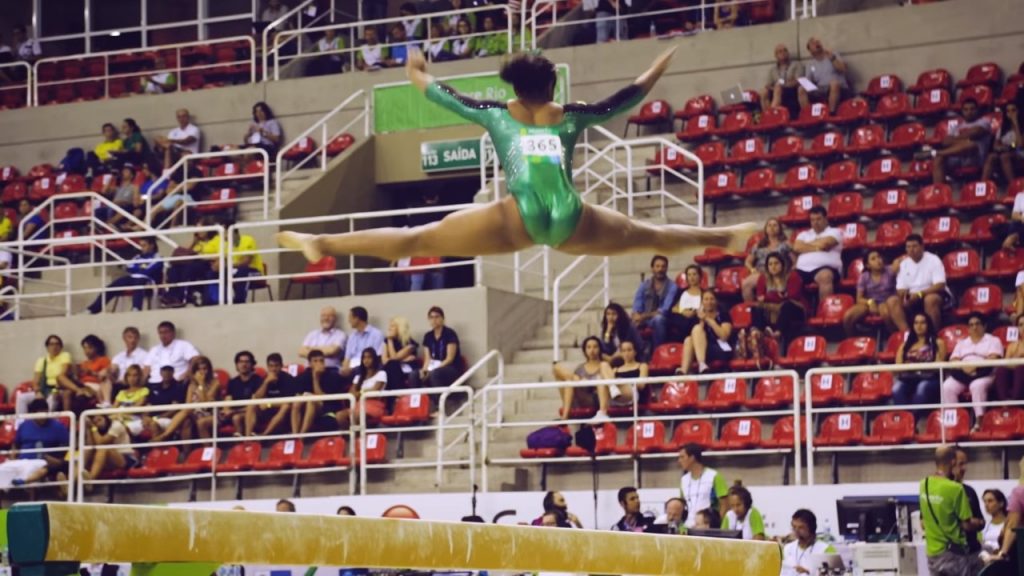 How points are earned

Miss Williams and her competitors will be judged on all events for execution, degree of difficulty, and overall presentation skills. Scores are awarded by a panel of nine referees who assess the difficulty and technical quality of moves.

Get ready for the intense excitement of 42 Olympic sports disciplines in one place: 306 events over the course of 19 days of competition will yield 136 medals for women, 161 for men and nine mixed medals.