I AM A JAMAICAN
Home Sports Usain Bolt Now Has His Own Emojis: Download Here 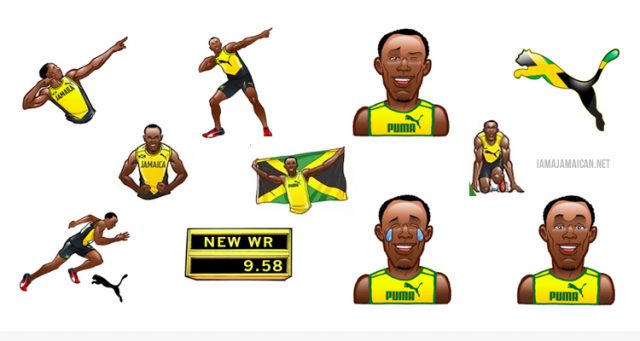 “Boltmoji” is an emoji keyboard featuring the legendary Usain Bolt, the fastest man in the world, which resulted in his “Lightning Bolt” nickname. The app, which can be downloaded on both Apple and Google Play app stores starting on Friday, has a total of 41 emoji. 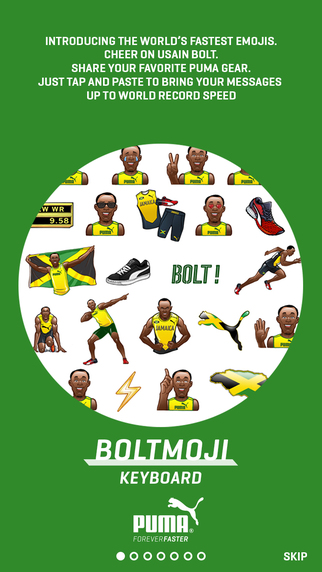 The app was introduced by PUMA to cheer on the world’s fastest man by posting his signature ‘To Di World’ pose and others on iMessage, WhatsApp, Facebook Messenger and more, all at world record speed.