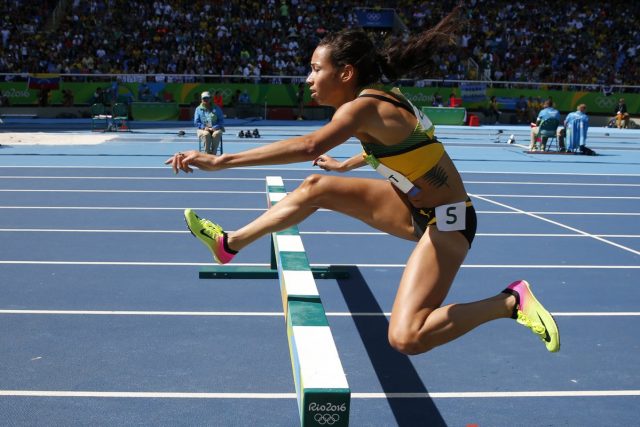 Aisha Praught became the first Jamaican female to compete in an Olympic 3000m Steeplechase final. She finished 14th of 18 at the Rio Olympics.

Praught had advanced to the final after a successful appeal.