I AM A JAMAICAN
Home Sports Alia Atkinson Wins Silver in 100m Breaststroke at FINA World Cup in... 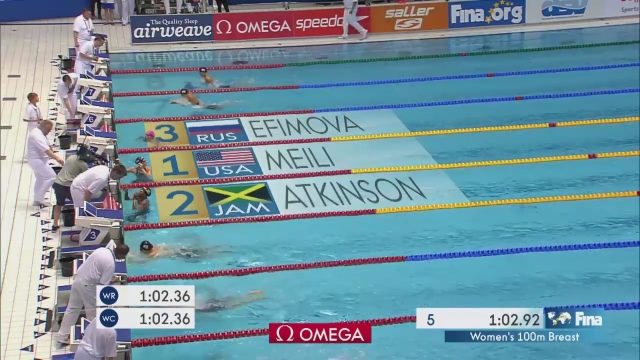 After registering one podium finish in her three events on the opening day of the second leg of the FINA/Airweave Swimming World Cup Series, Atkinson finished fourth in the Women’s 50m Butterfly. Jeanette Ottesen won the race in 25.09.

Alia Atkinson, who stood 2nd in the points total behind Hosszu after the Chartres stop, grabbed another gold with her 1st place finish in the 50 breaststroke, where she clocked a 29.00.